Atomic Saloon Show is the latest production from Spiegelworld, the creators of Absinthe and Opium. It’s described as “Blazing Saddles” meets “America’s Got Talent” meets “Westworld.” Could this become the wildest watering hole in Las Vegas? Her first hotel was acquired by the government as an atomic bomb test site, but, decades later, Boozy Skunkton has returned to take over the Kraken Music Hall, a hidden saloon bar in the heart of Grand Canal Shoppes at The Venetian Resort Las Vegas. Boozy has collected the “most abnormally sexy but sensationally amoral” troupe of entertainers on earth and is determined to create the greatest saloon show the world has ever known. With an international cast of comic actors, variety acts, and acrobats, ATOMICSALOONSHOW™ will take audiences to the Wild West as it never was.

Capacity: Seating capacity is 236; max capacity for a private event is 450

Age Requirement: Guests must be 18 years of age or older 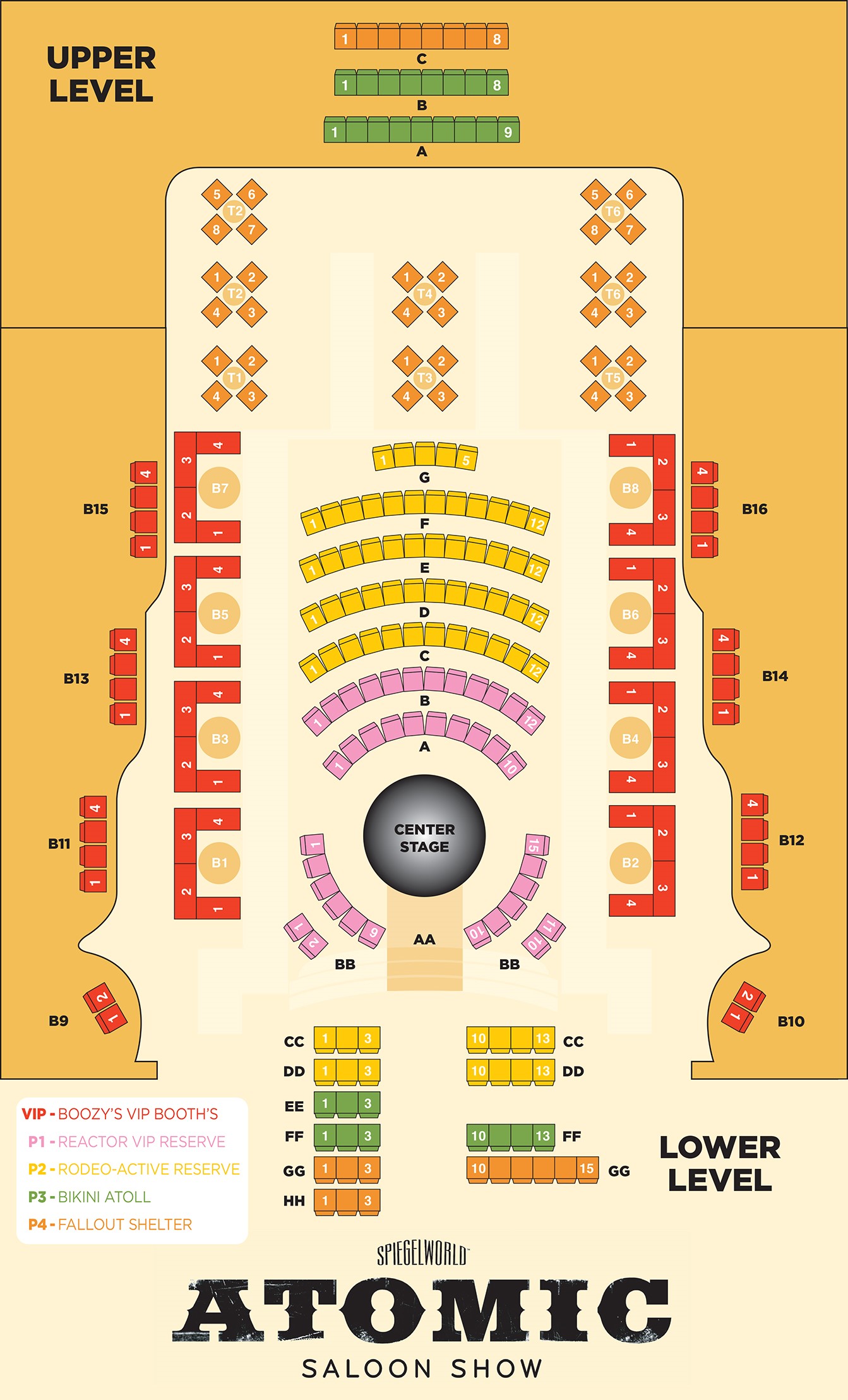 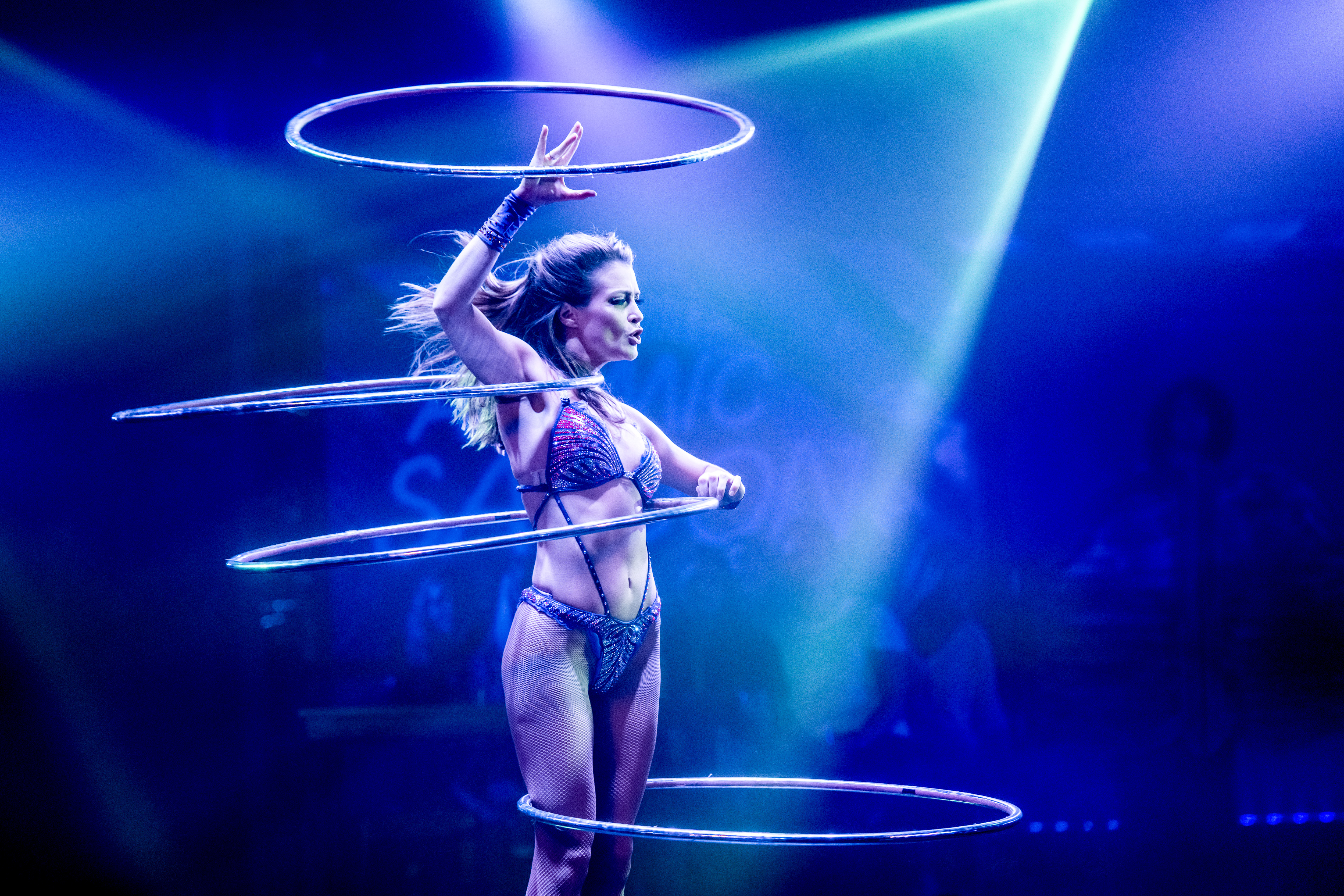 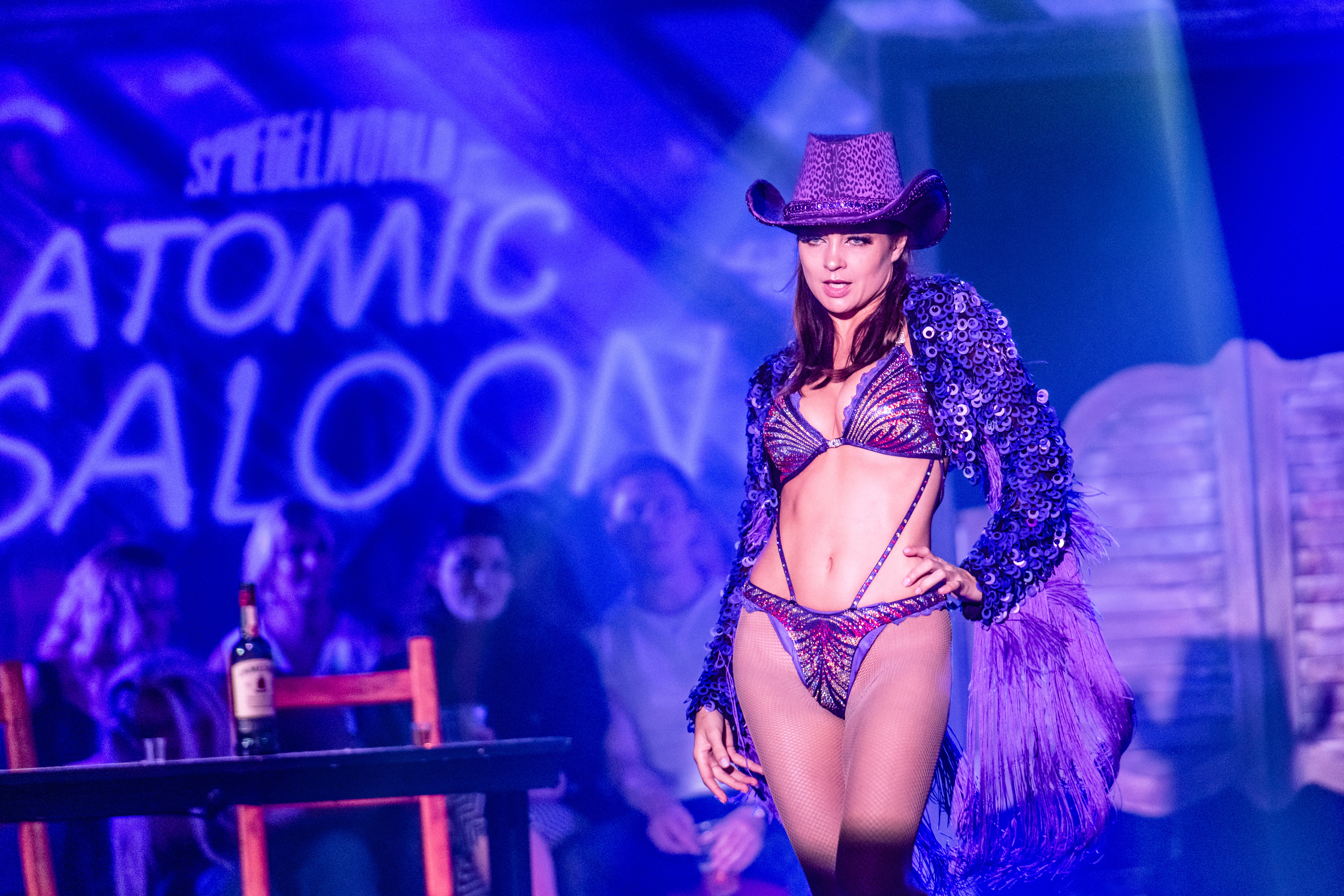 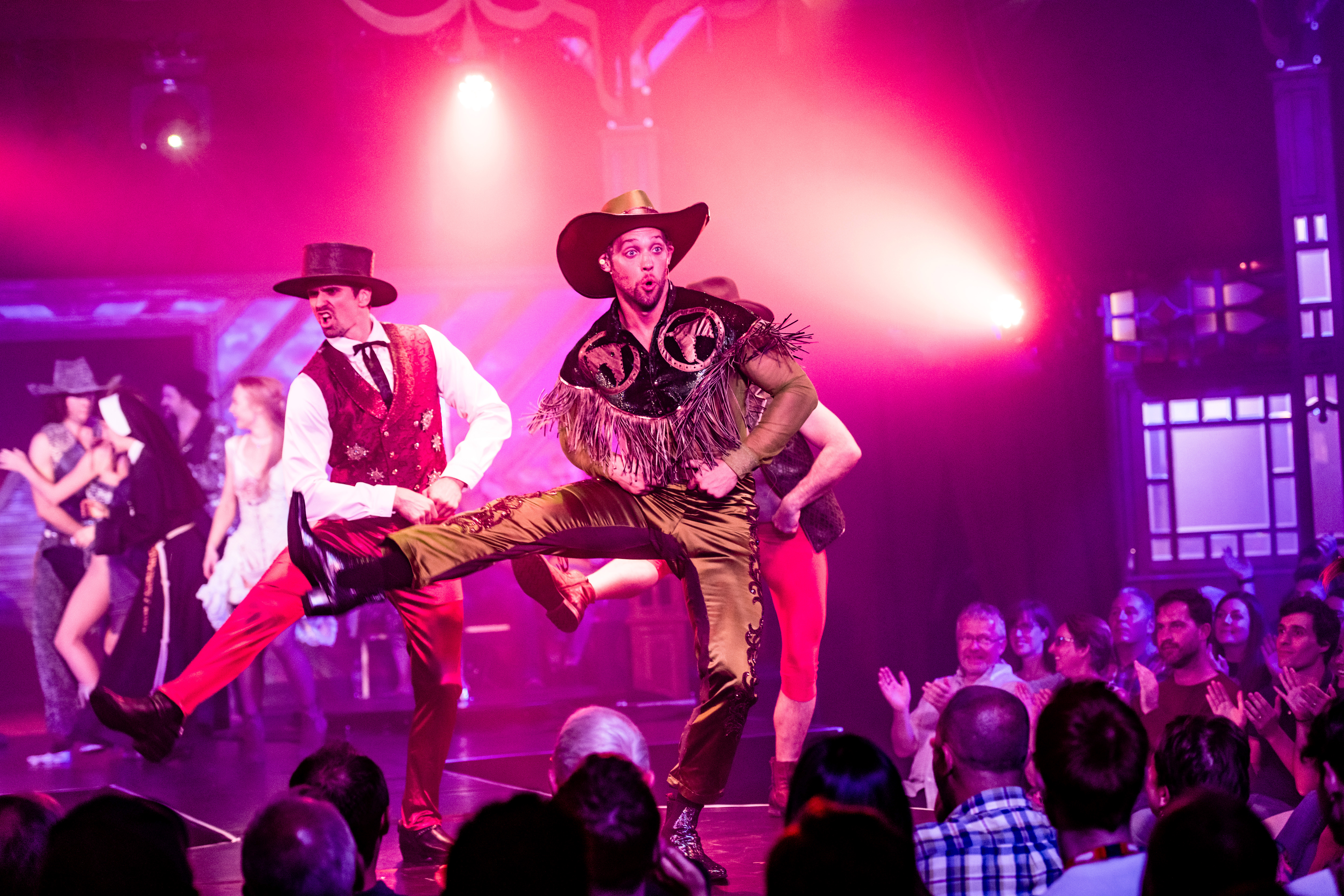 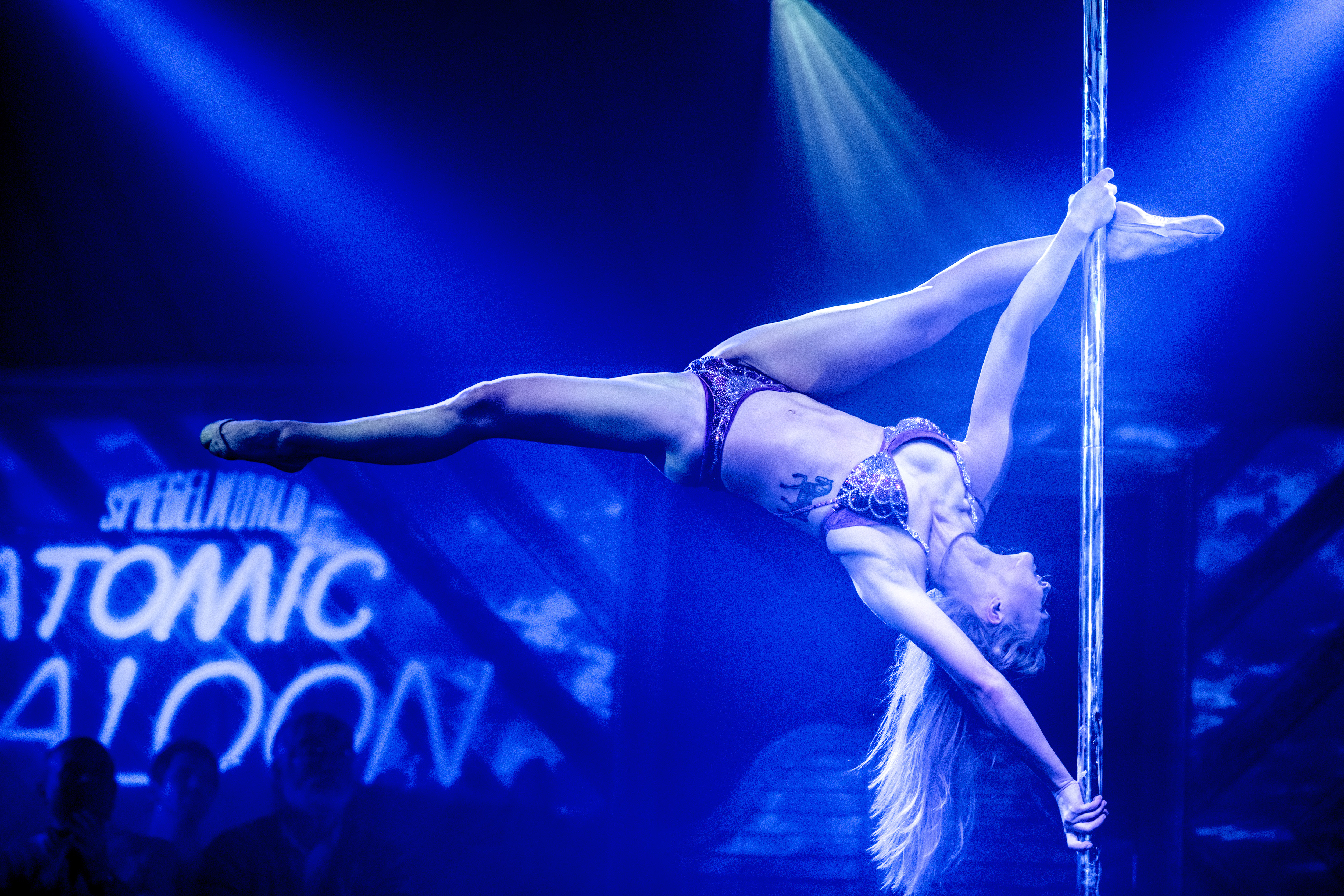 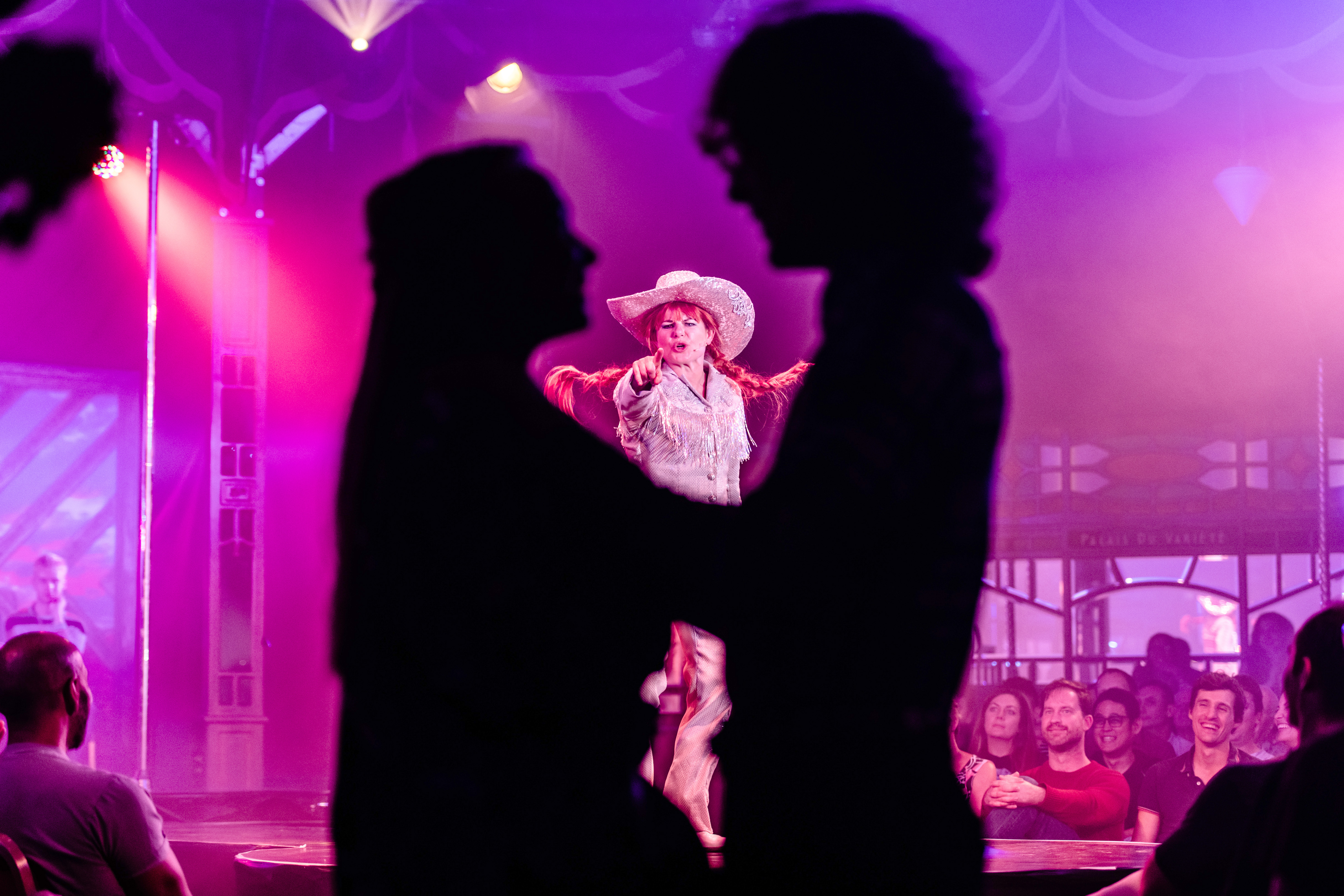 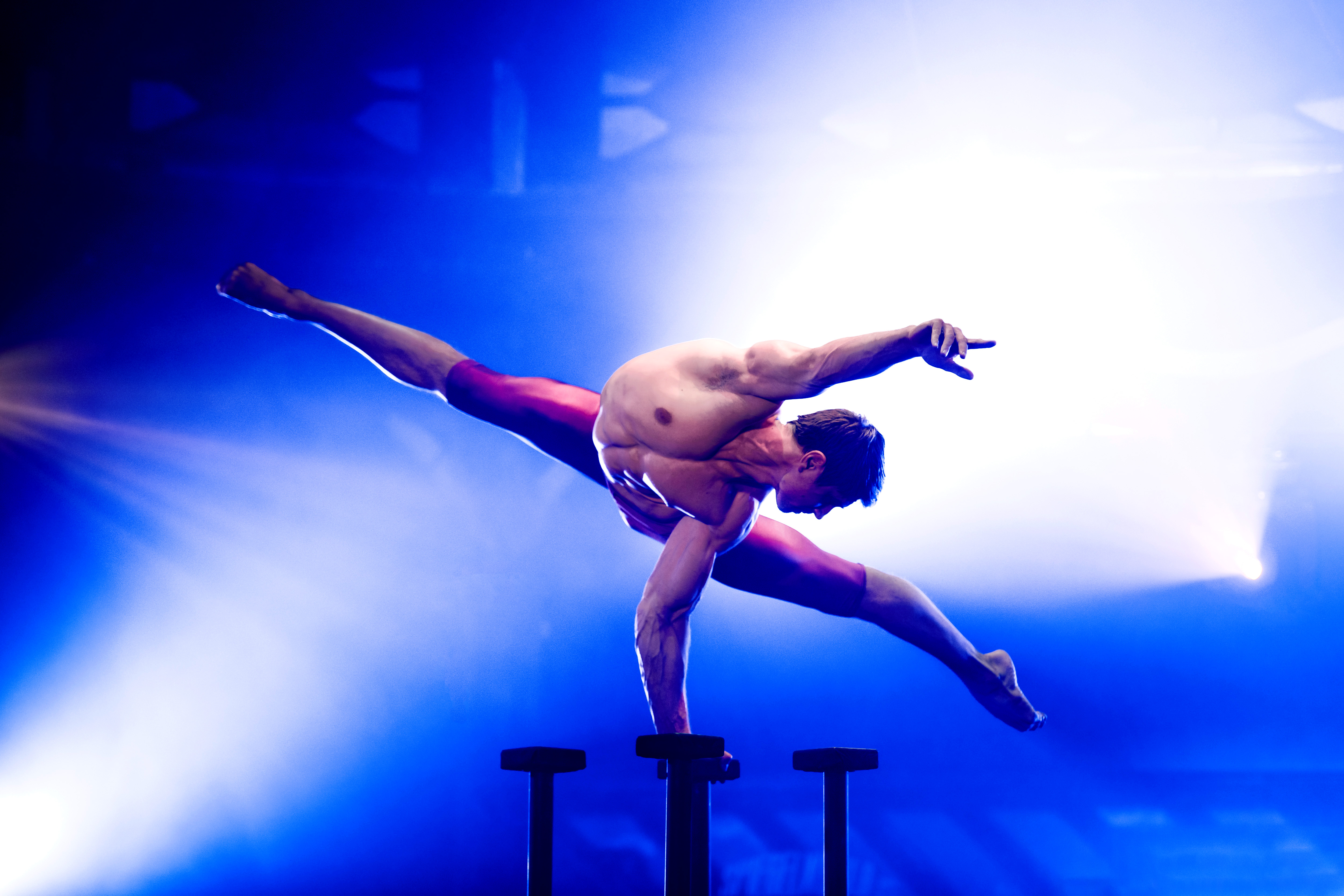 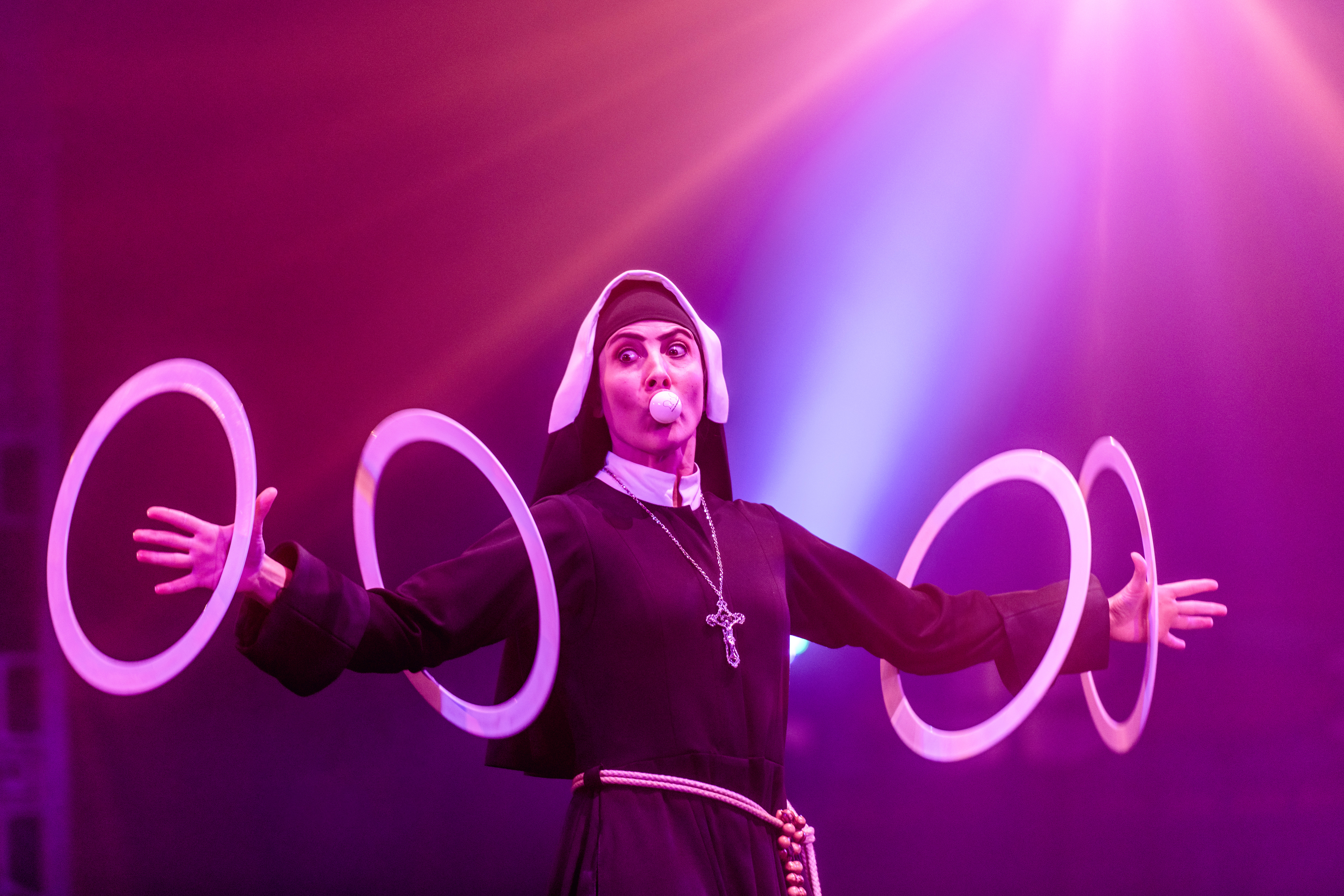 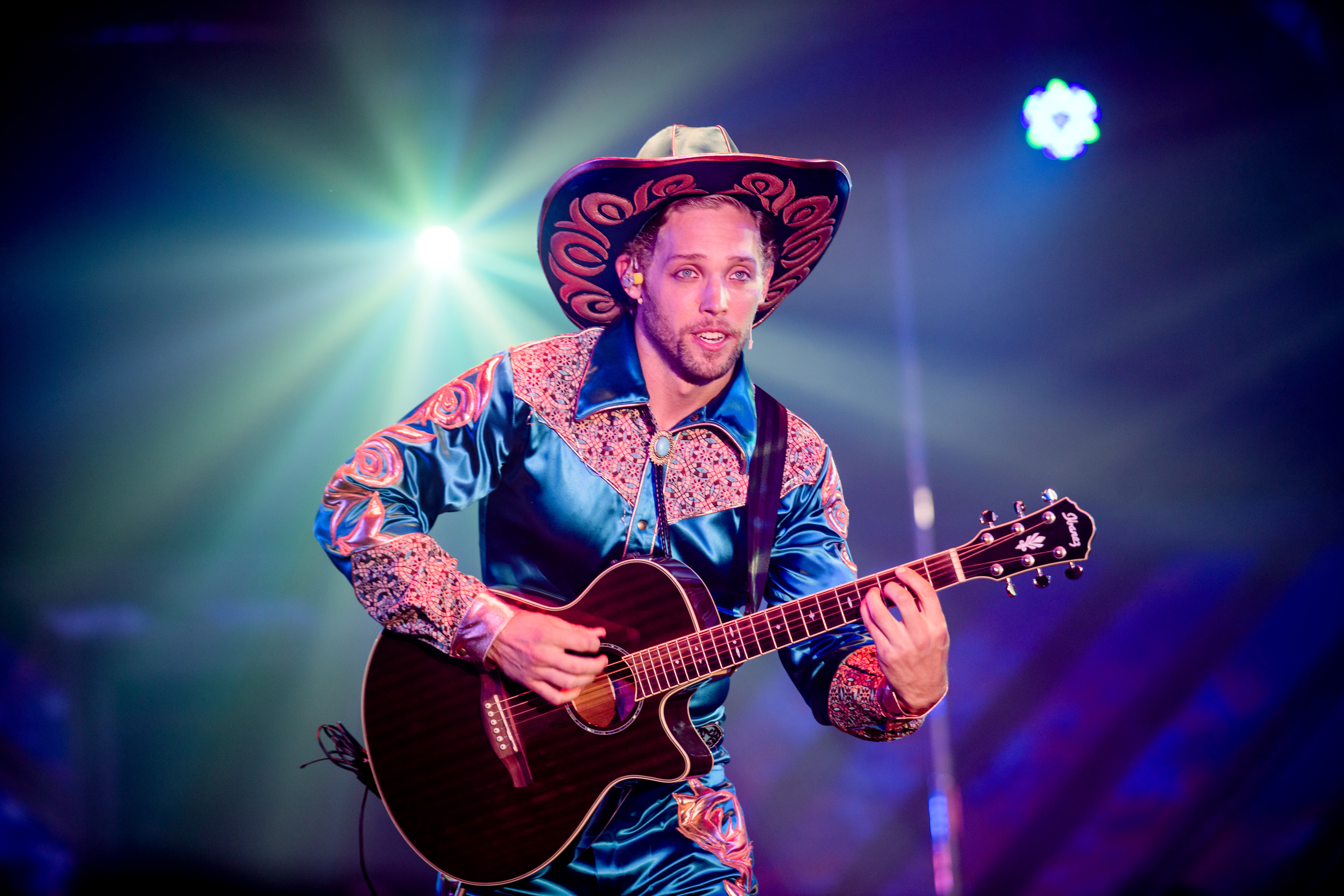 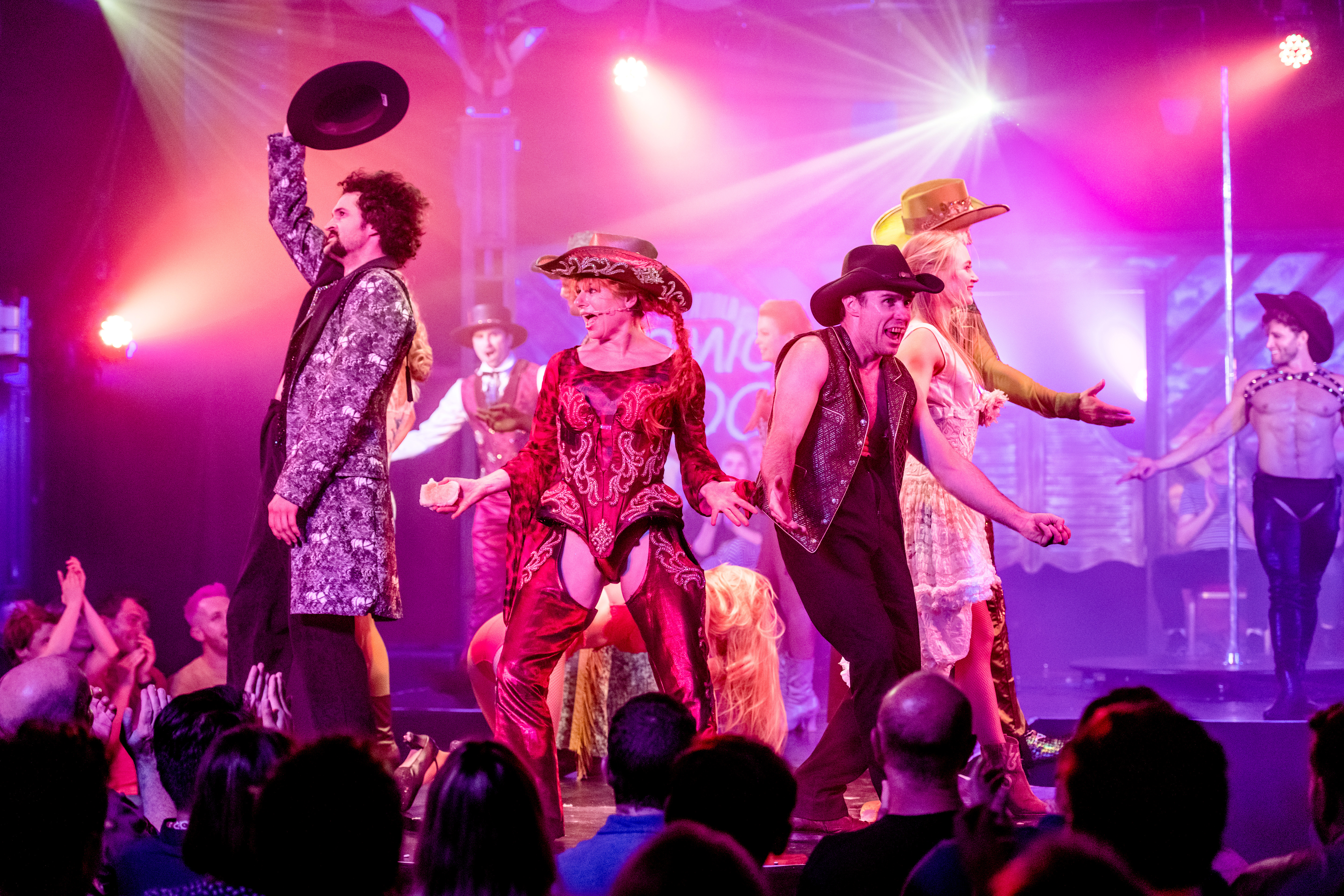