Set within a celestial world that brings the journey to life through elite acrobatics and dance, aerial feats, live music, state-of-the-art technology and overwhelming imagination, Celestia showcases a talented troupe of more than two dozen multicultural performers to create an eye-popping, immersive experience. From mind-blowing contortion to the Wheel of Death act, Celestia’s world-class performers include favorites from NBC’s “America’s Got Talent,” including Sergey and Sasha, the hand and head balancing father-daughter duo featured on seasons 10 and 13, as well as the Sandou Trio Russian Bar, who appeared on seasons 3 and 11 and were also featured in the hit film, “The Greatest Showman.”

Age Requirement: Guests must be at least 6 years to attend 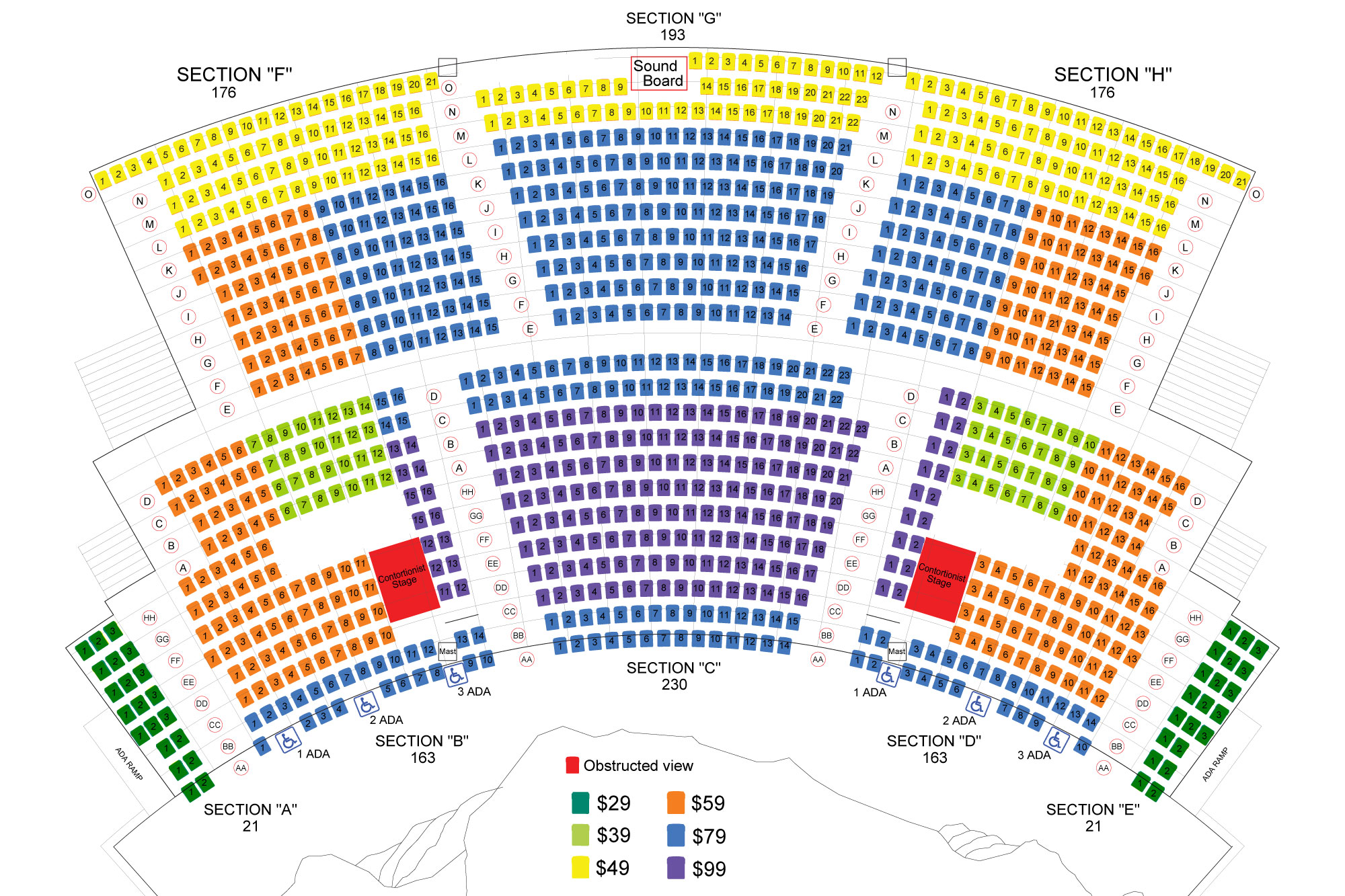 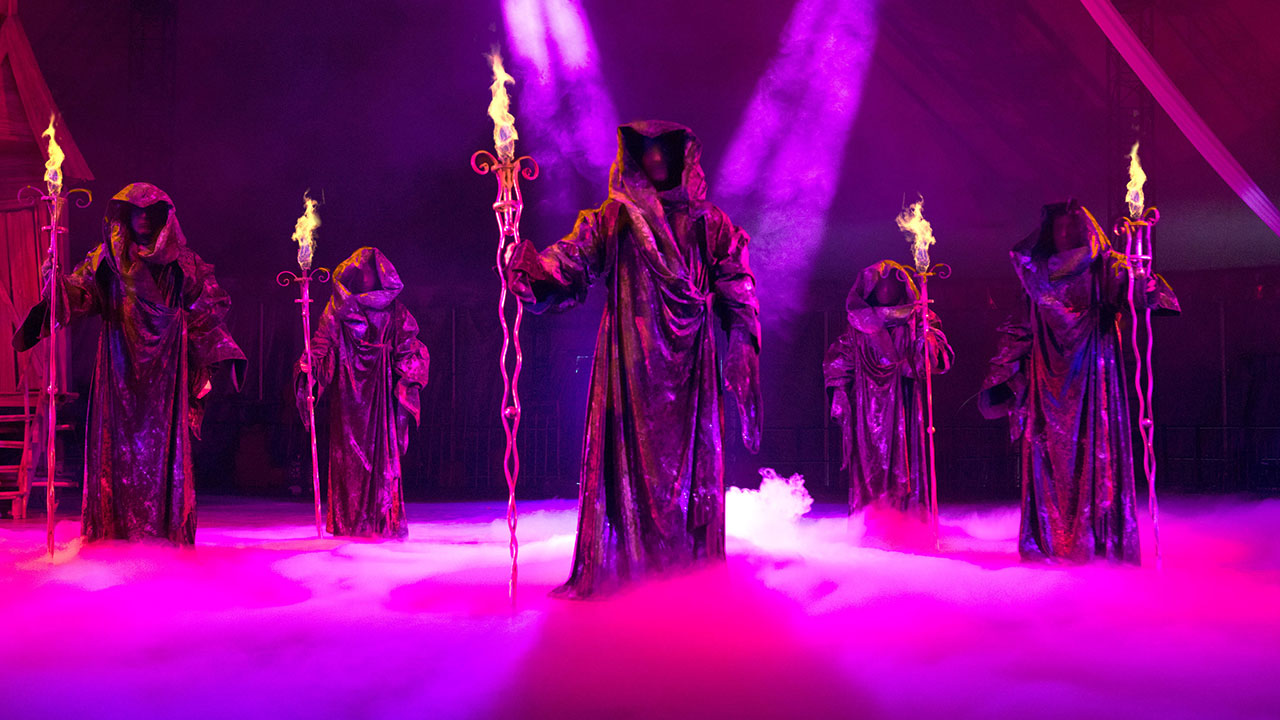 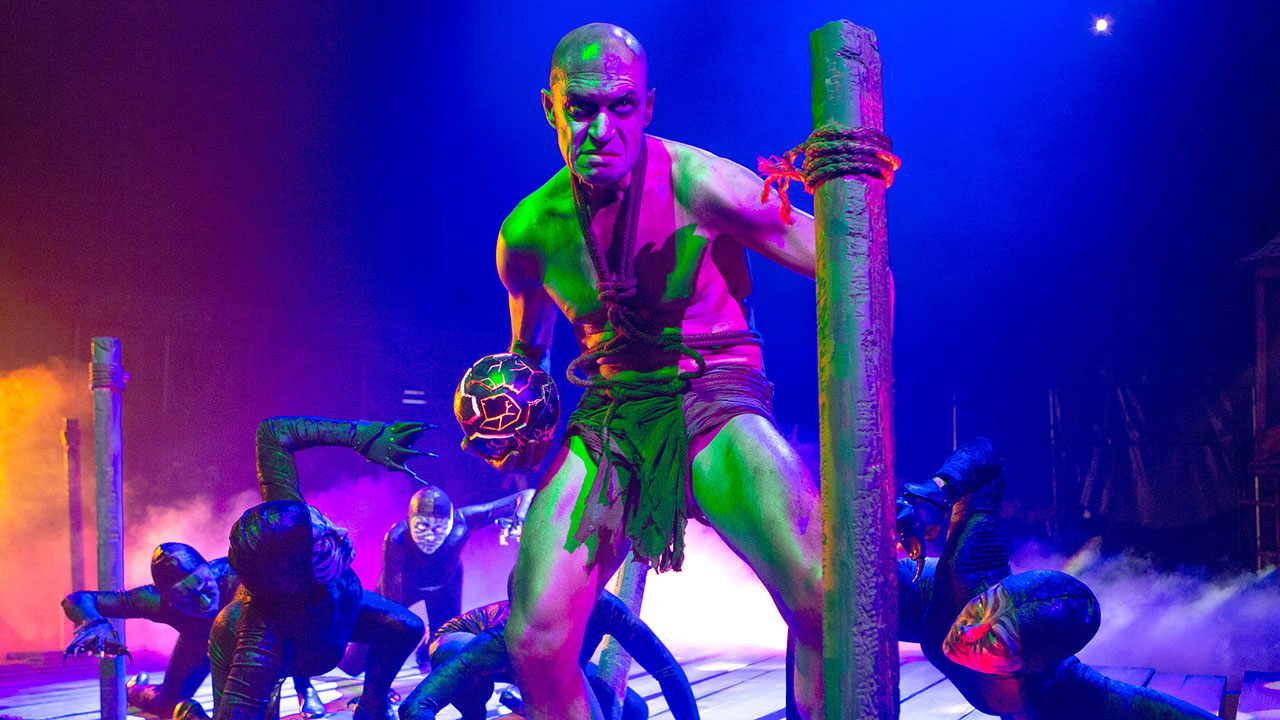 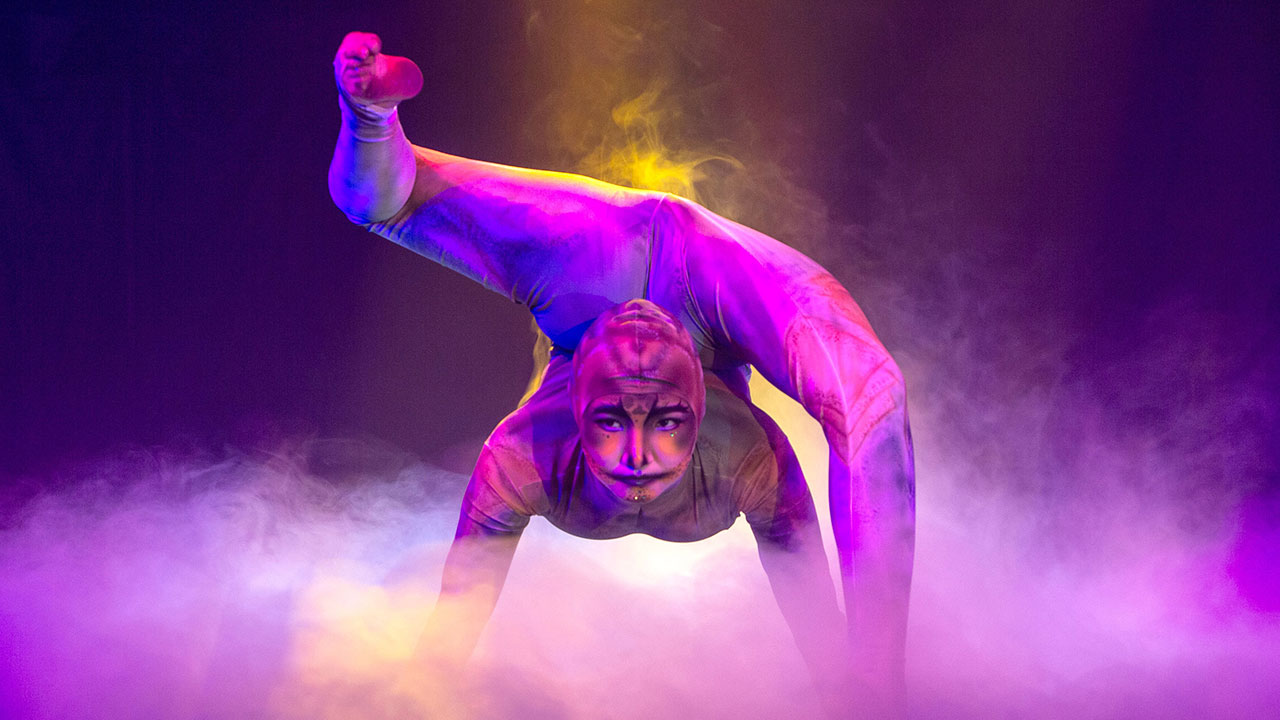 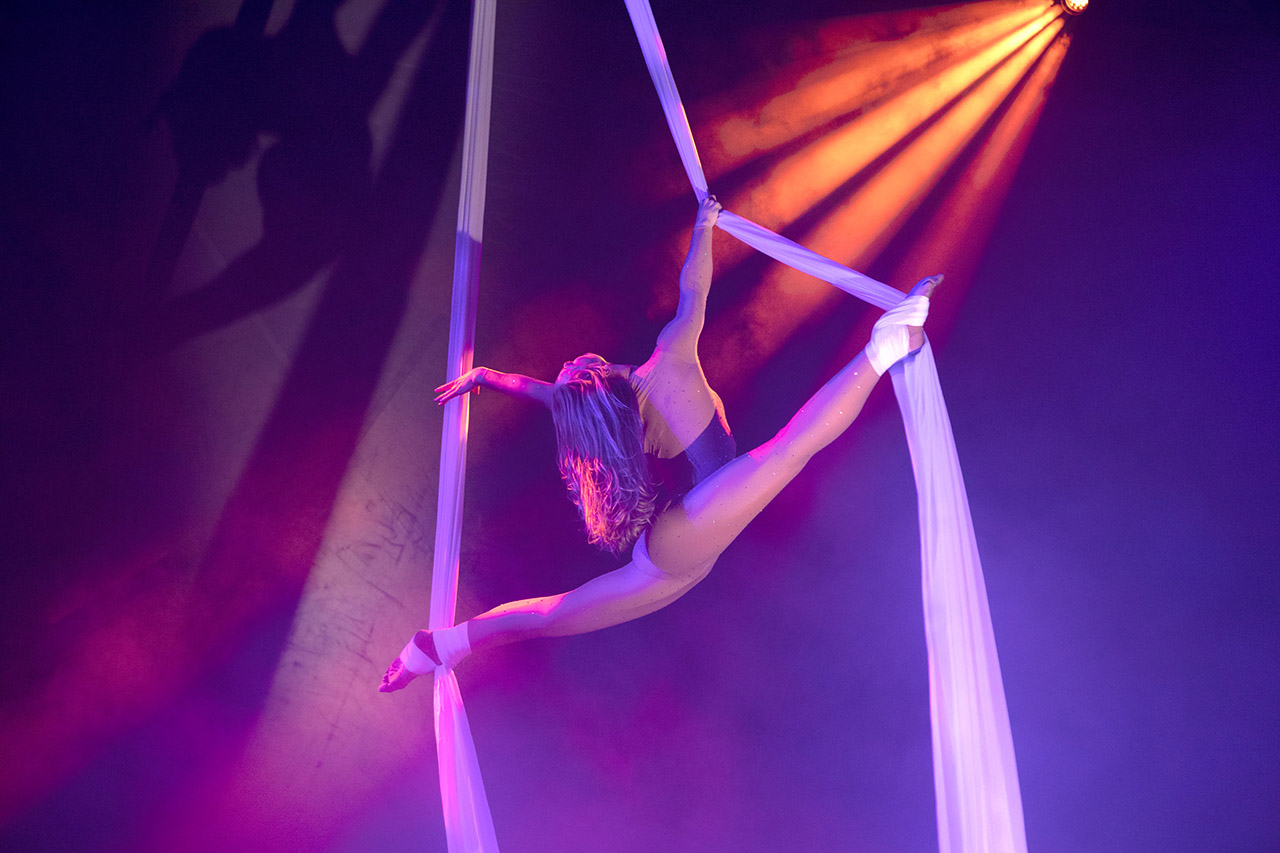