At 18 years old, Elvis Presley was driving a truck for Crown Electrical Company in Memphis. But with gospel in his soul, country in his voice and an unstoppable rhythm gyrating in his body, it wasn’t long before he found himself crowned the King of Rock ‘N’ Roll.

“Elvis Presley’s Heartbreak Hotel in Concert” is the new and immersive hit-driven show taking fans, new and old, through the story about his first #1 hit and his meteoric rise to stardom.

You’ll meet the boy who became the legend and, best of all, you’ll hear the long list of hits that captured the hearts of a generation and changed America — and the world — forever.

All ages welcome; 1 year and older require a paid ticket. 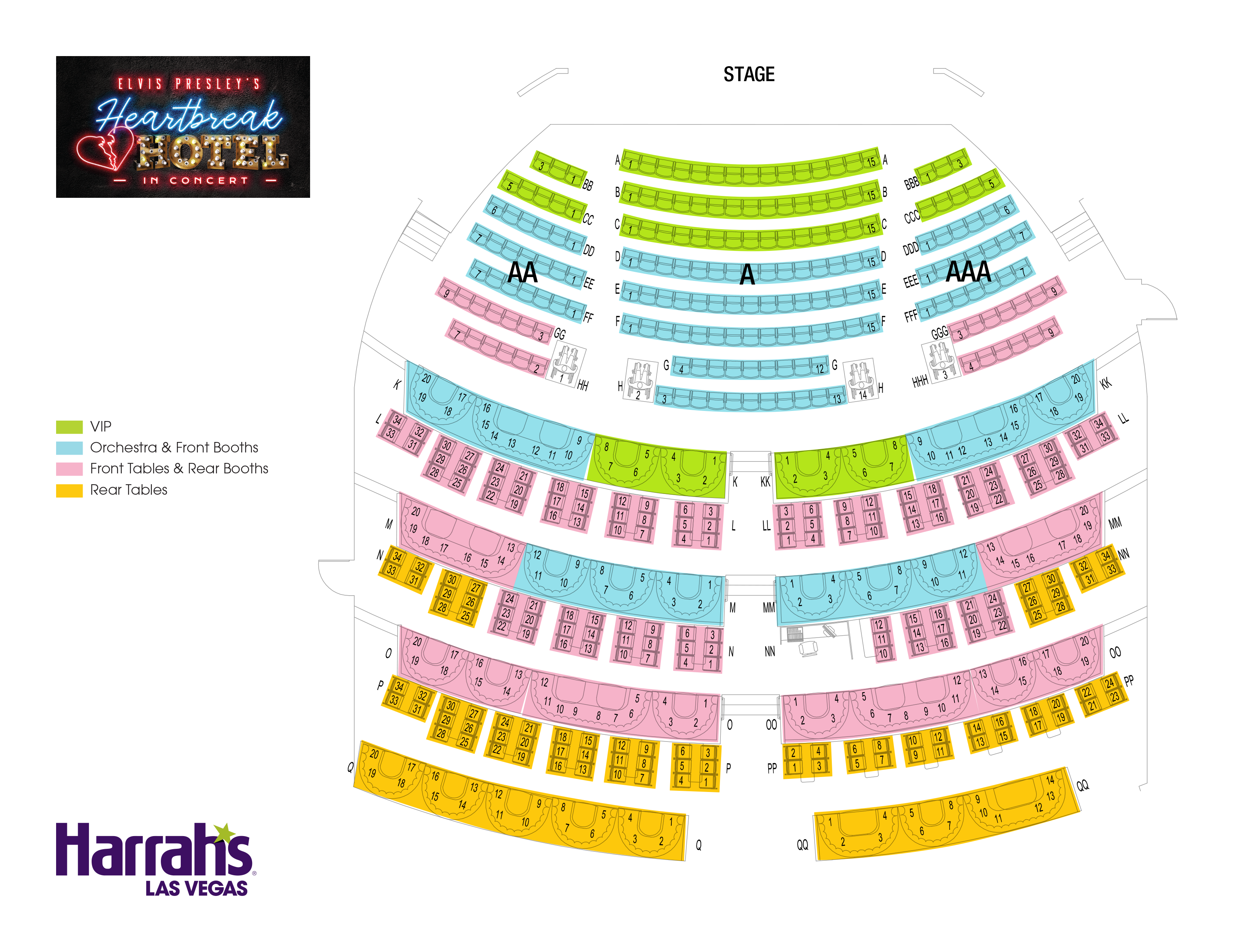 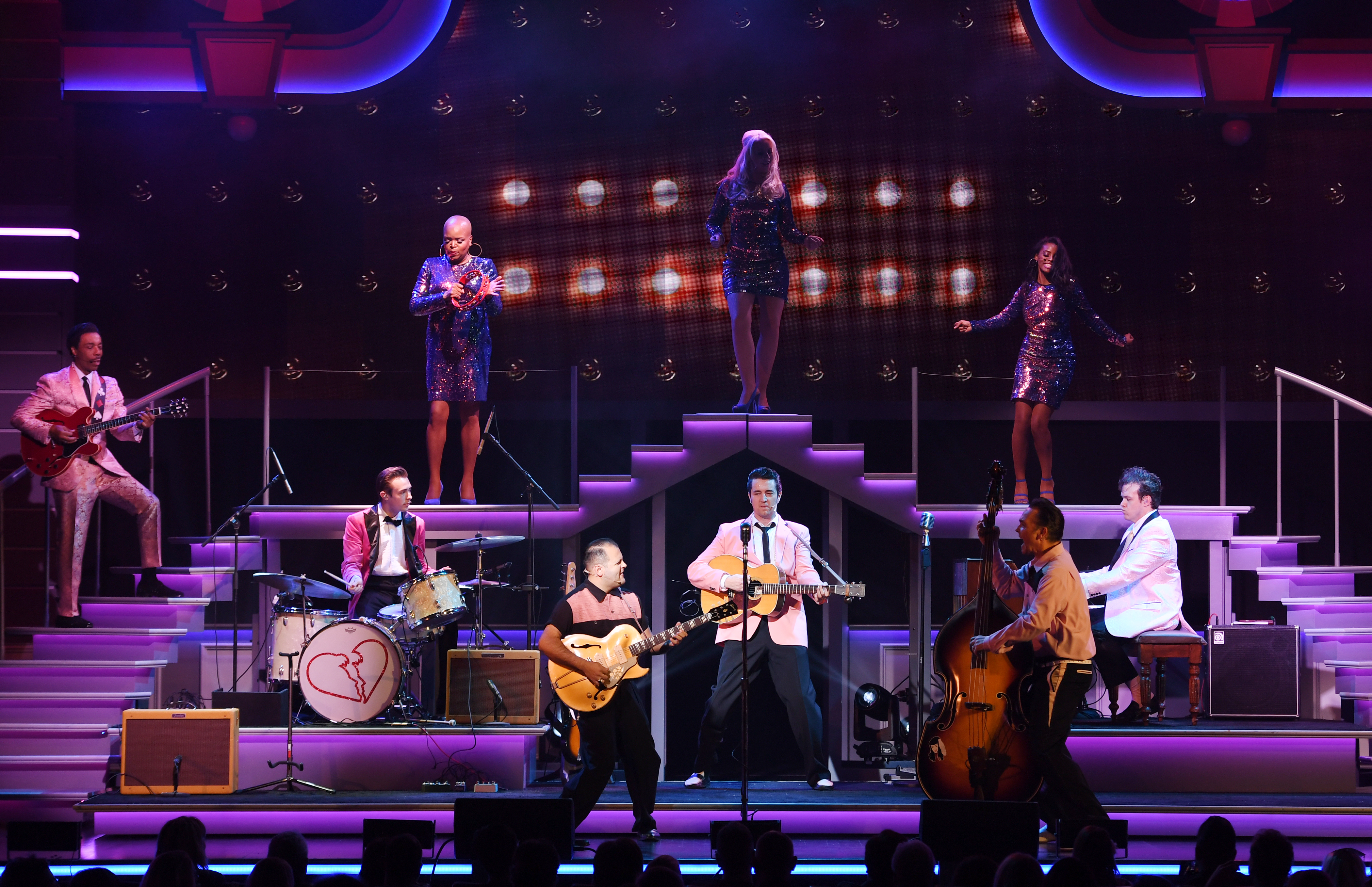 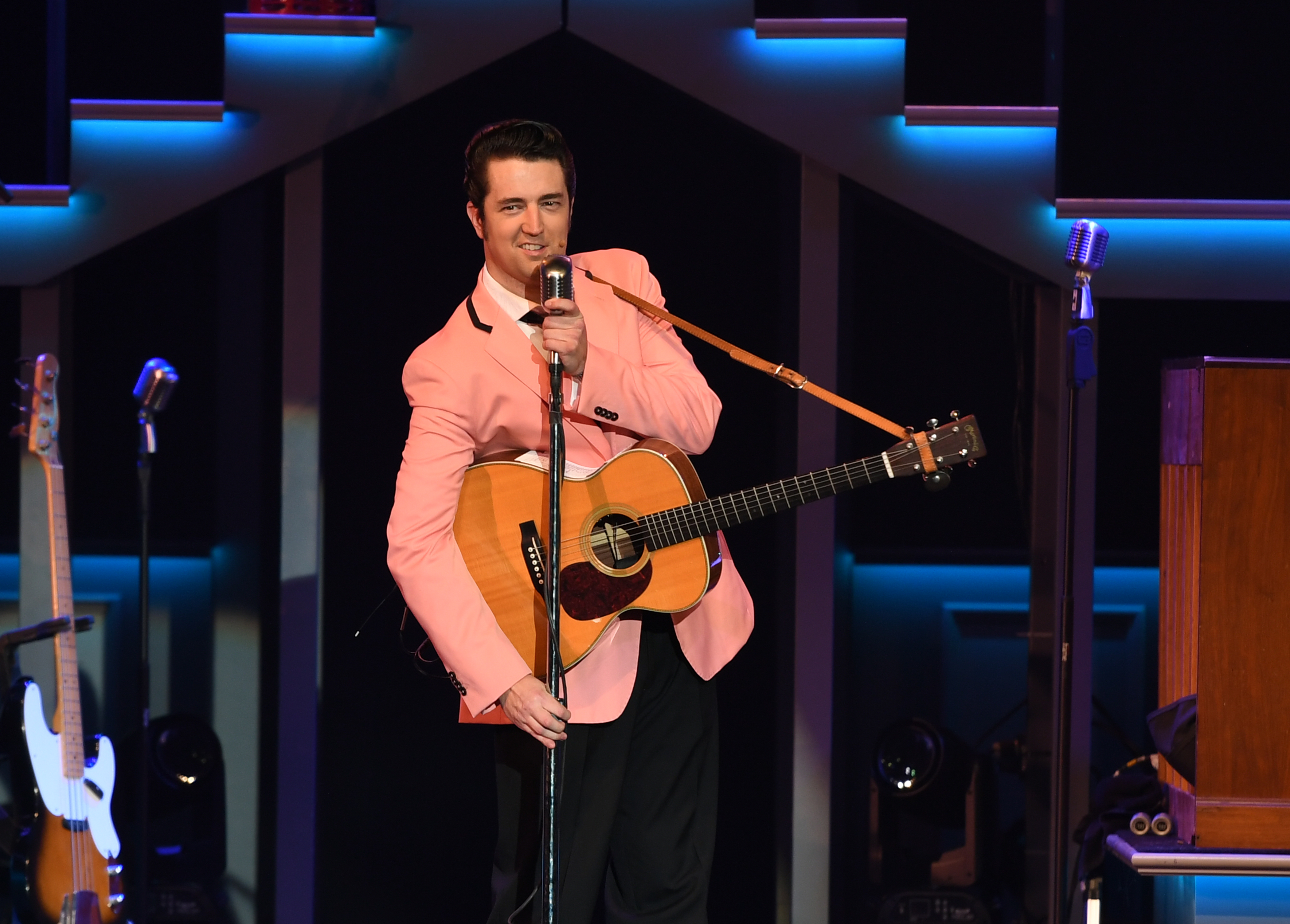 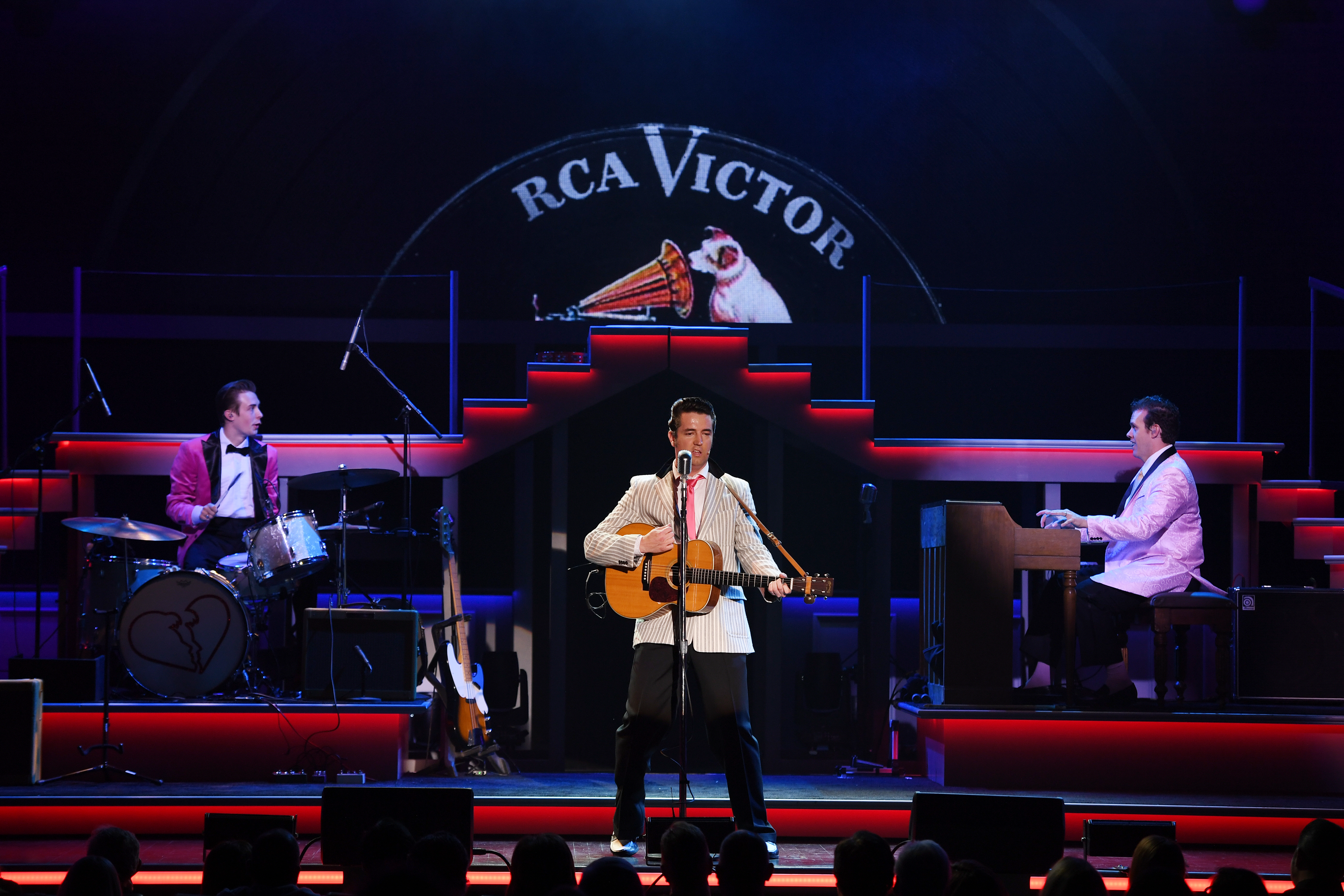 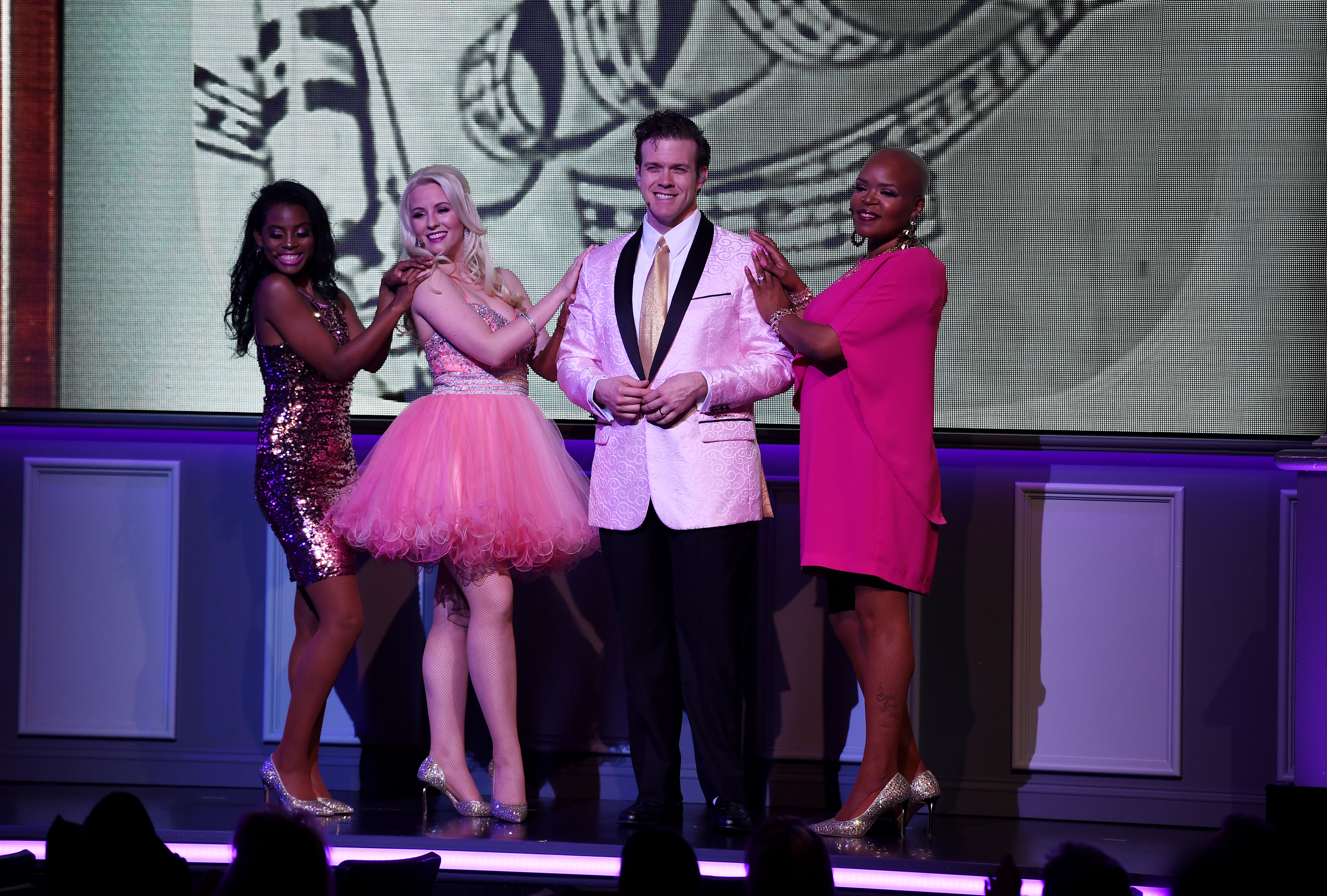 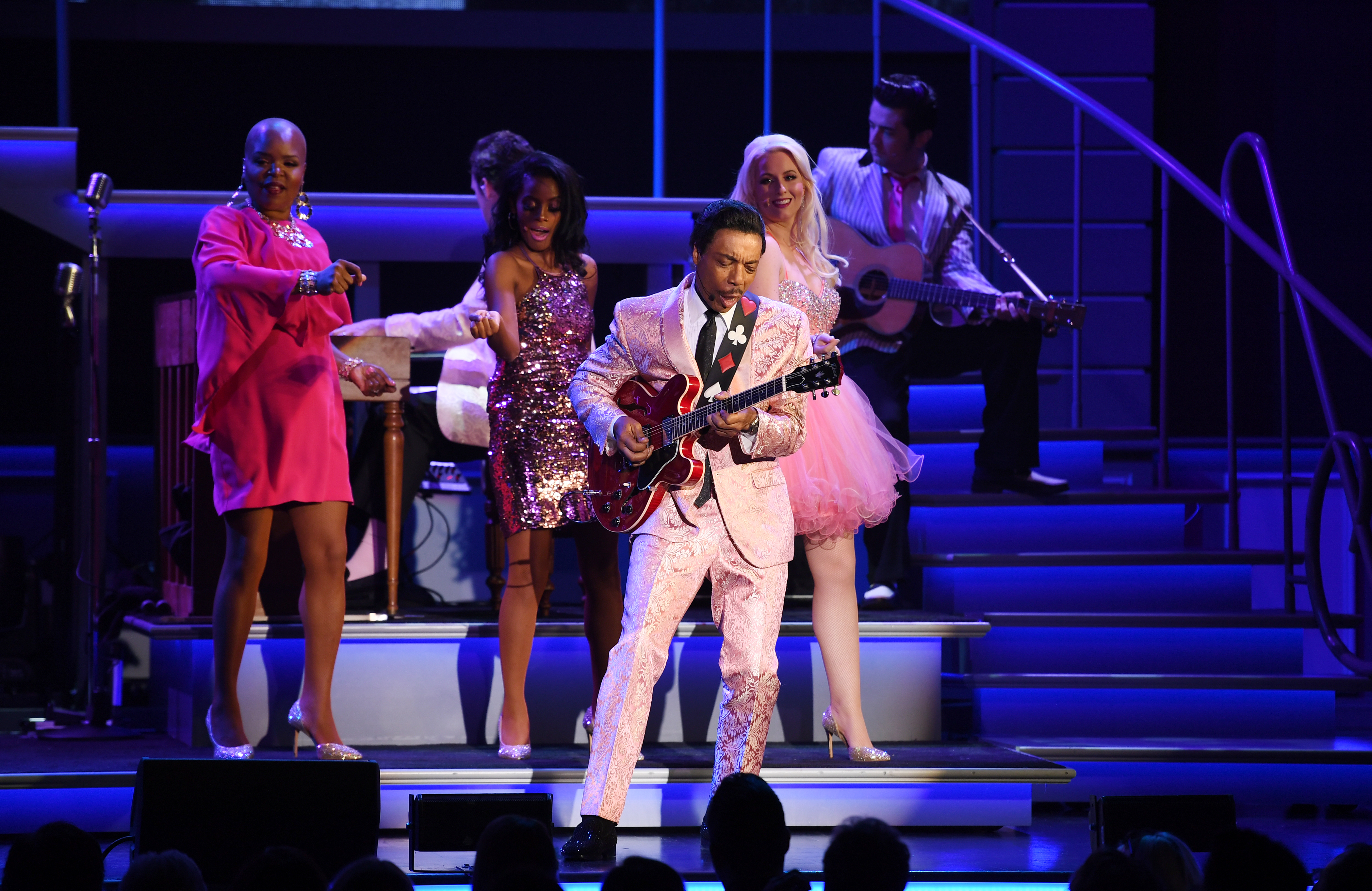 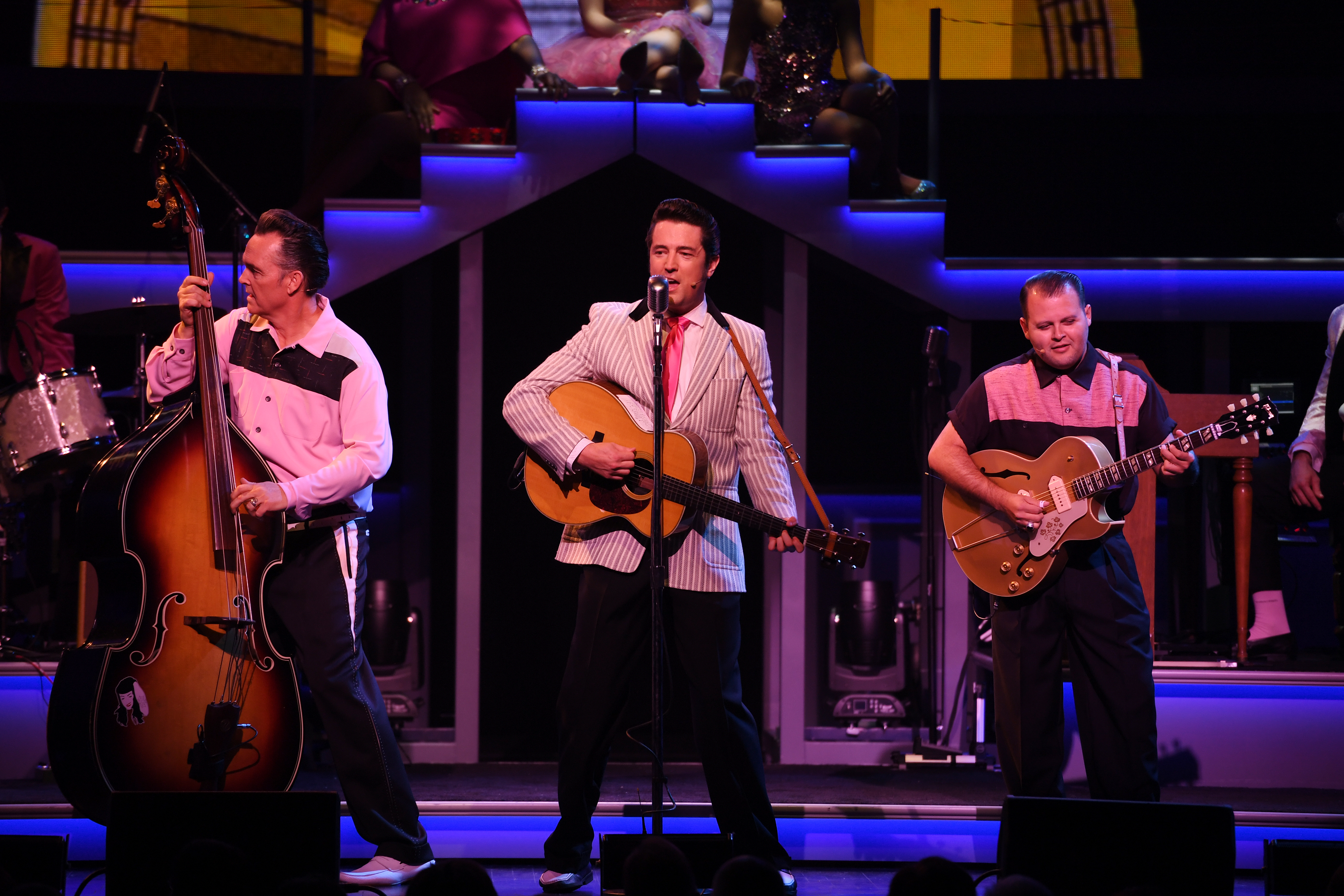 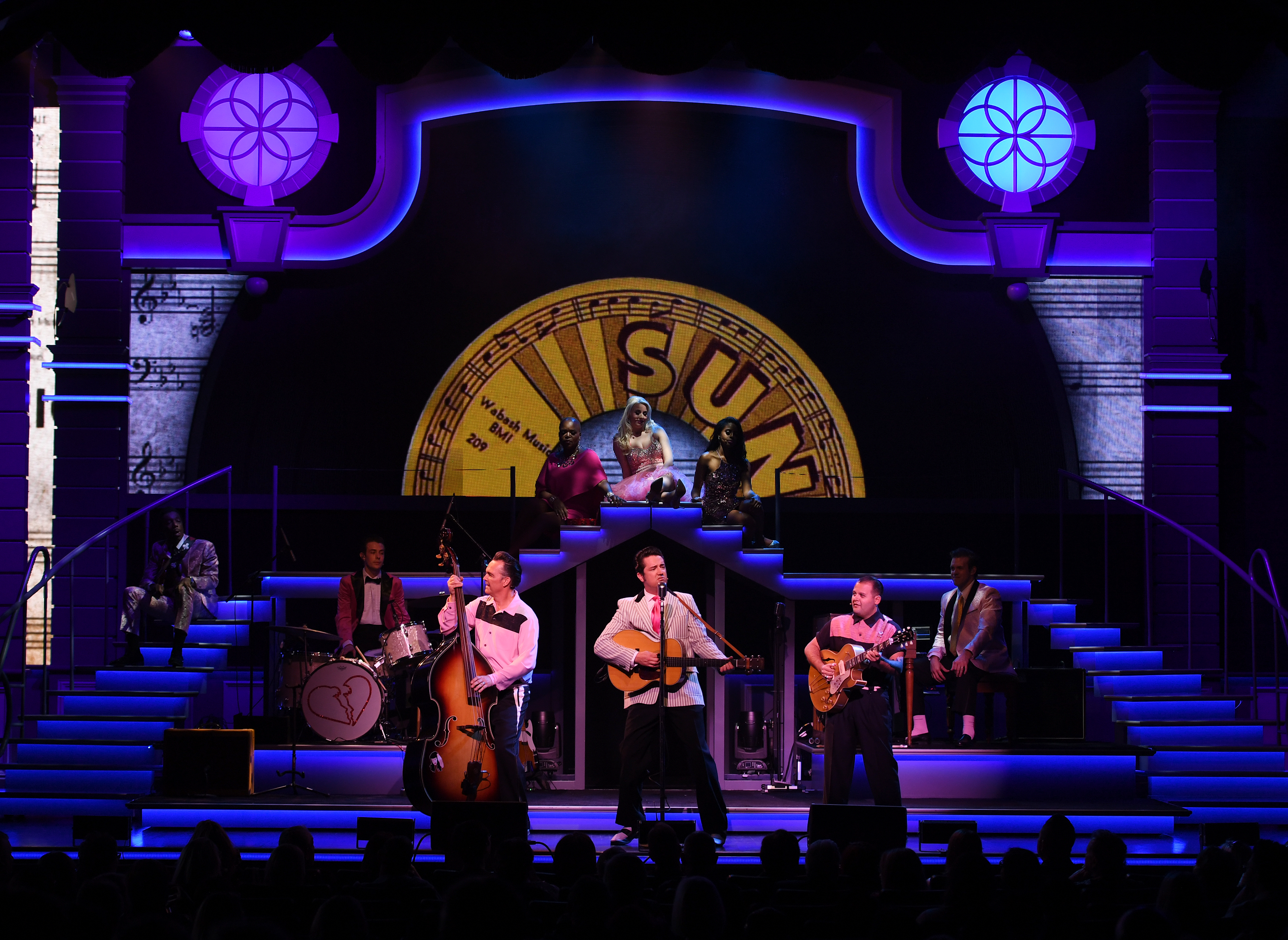 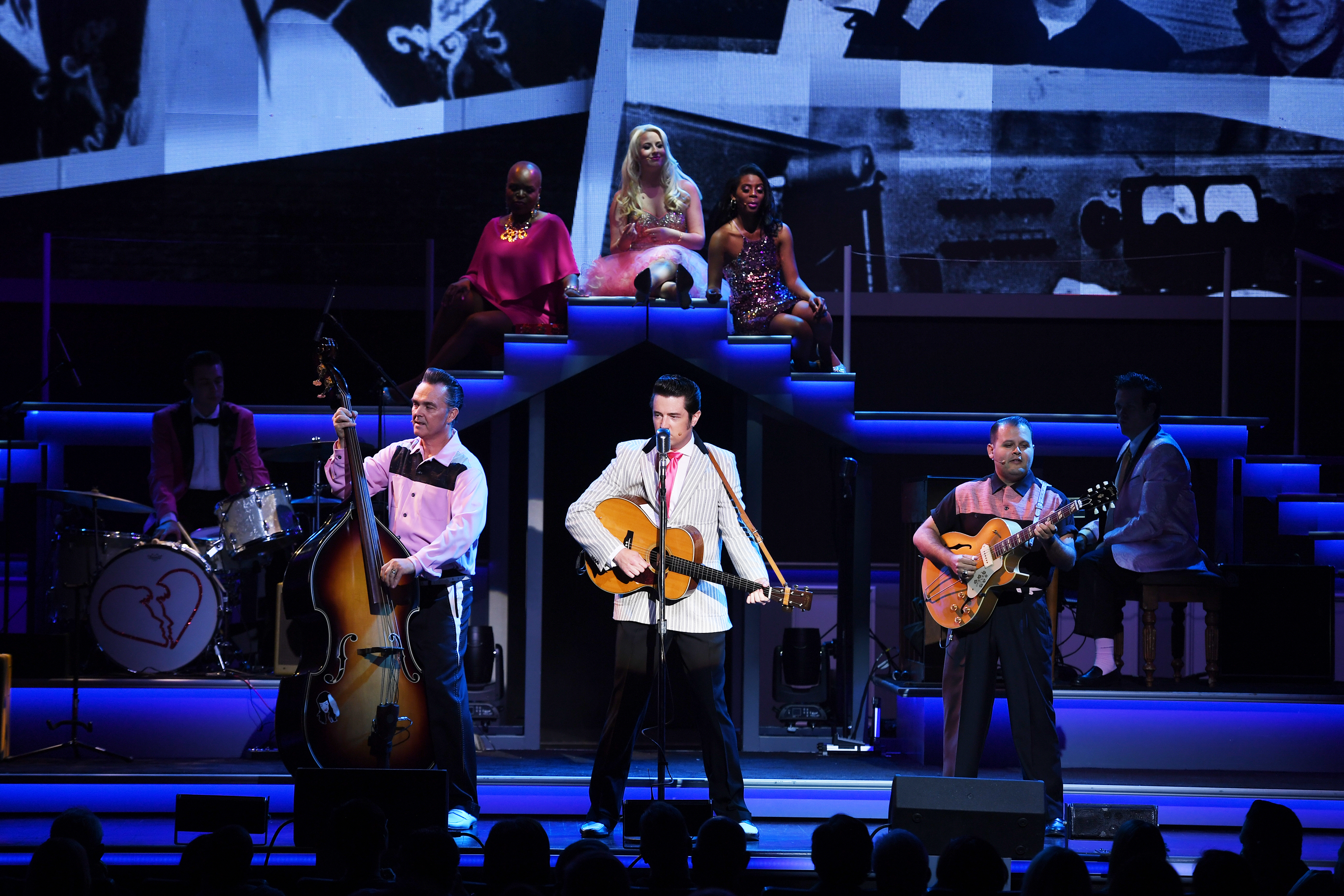 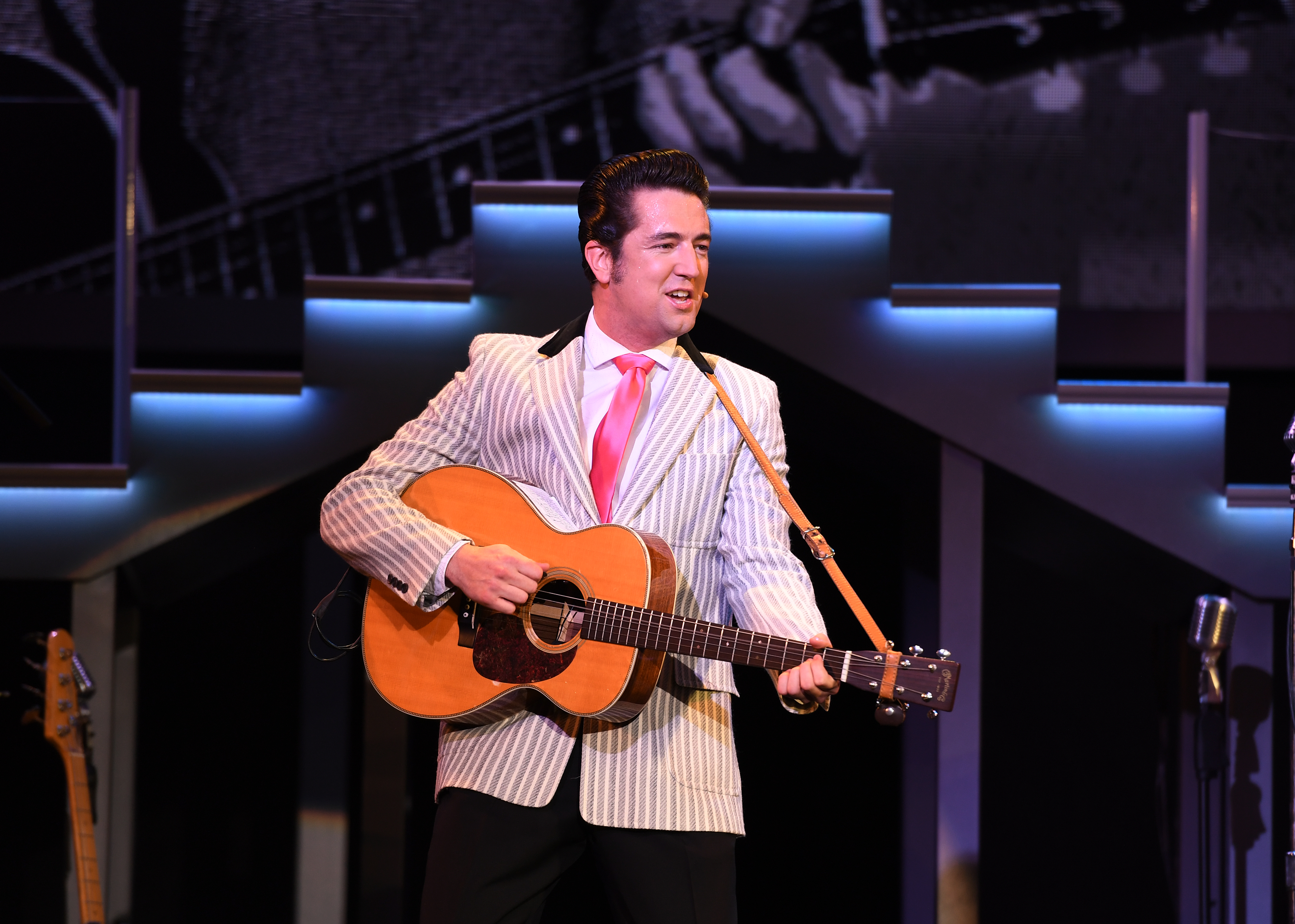 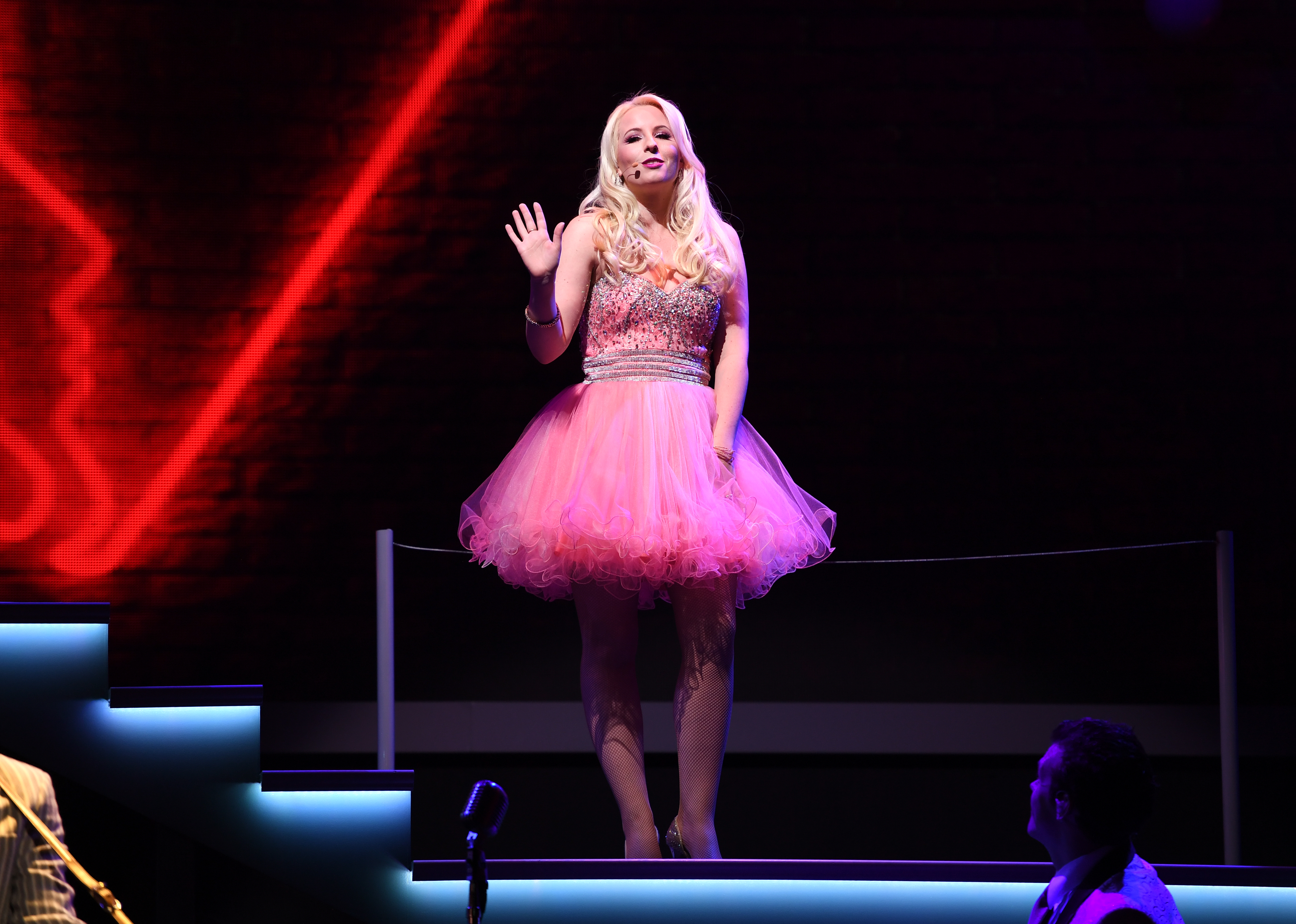 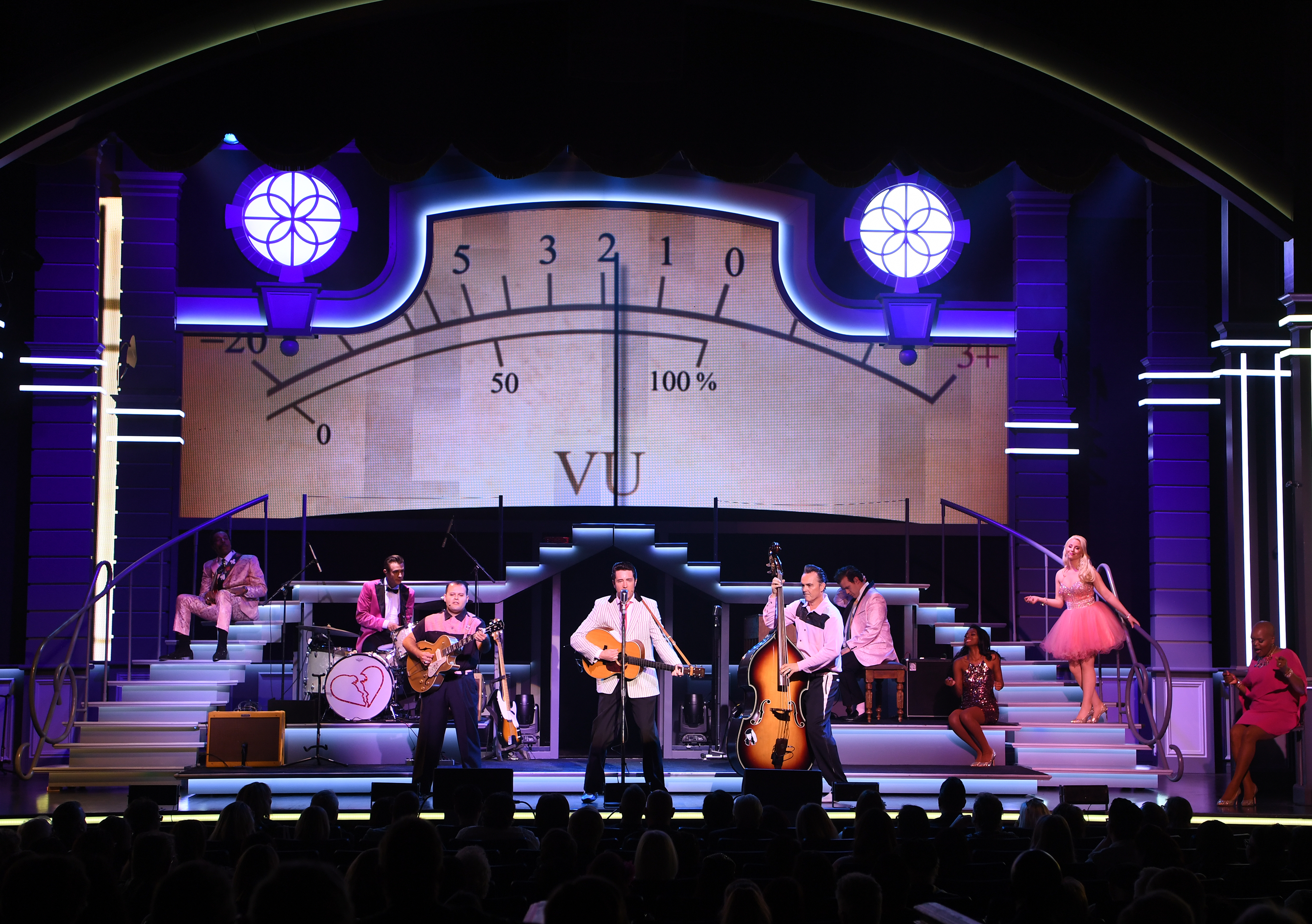 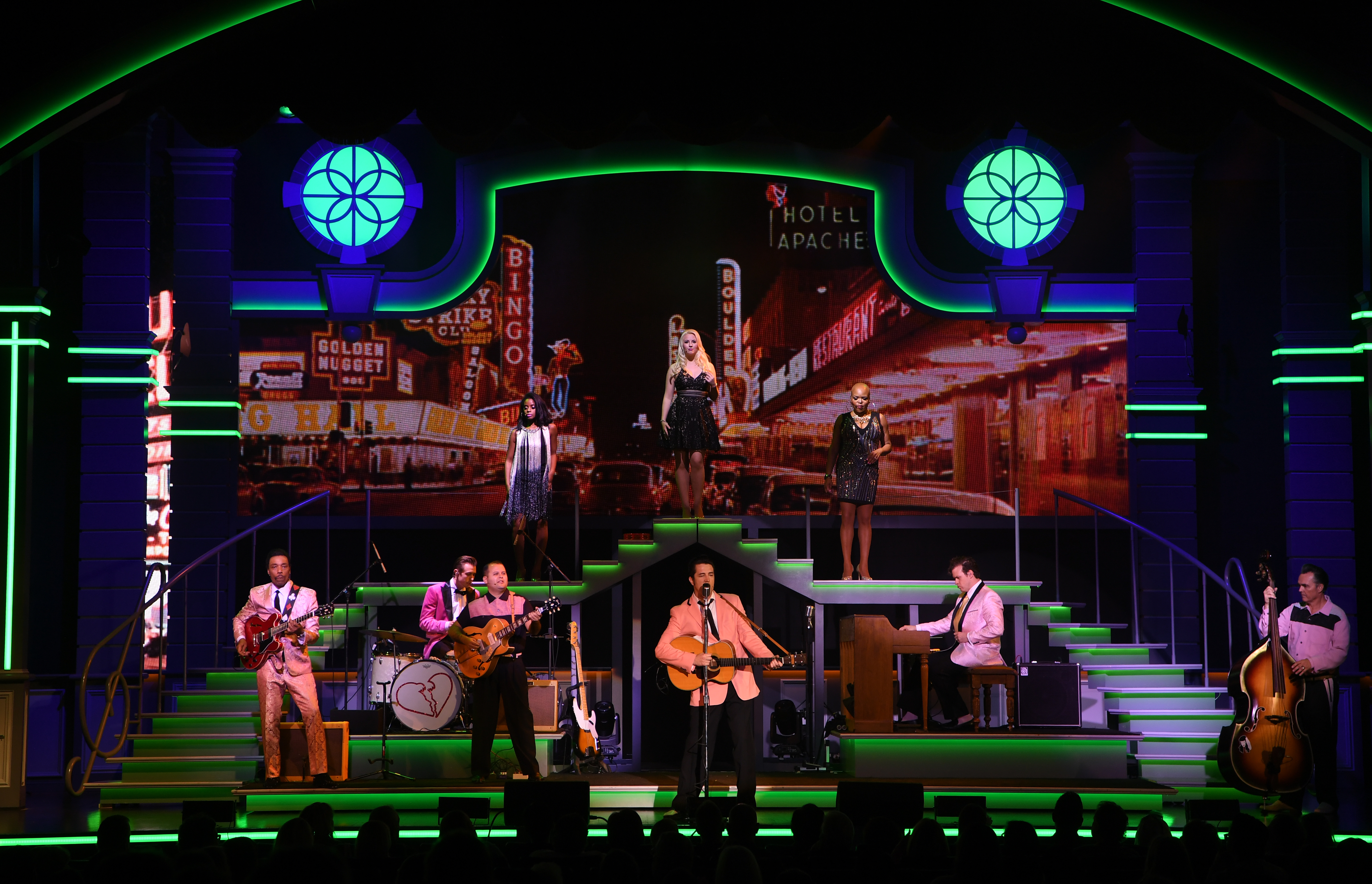 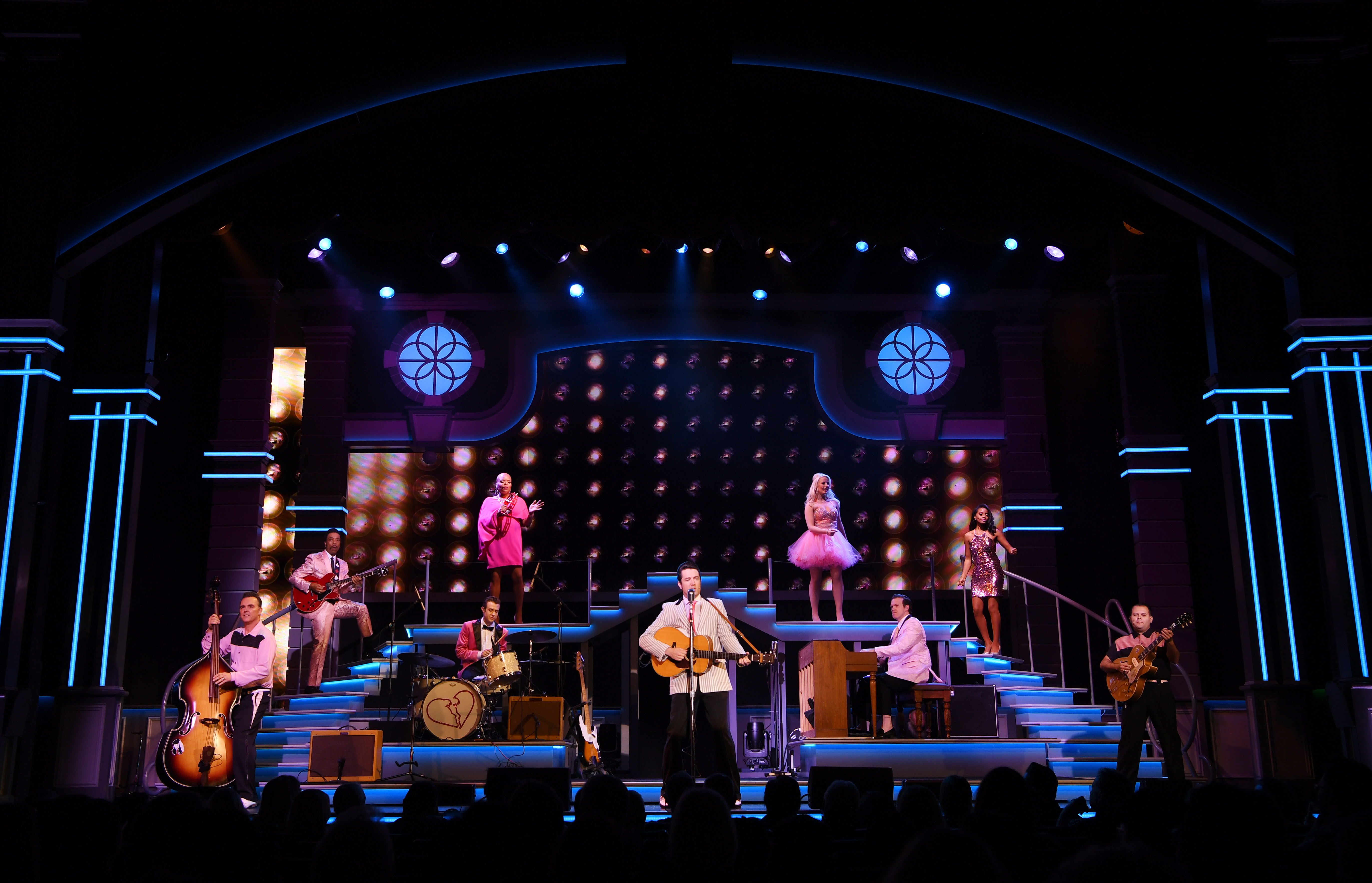 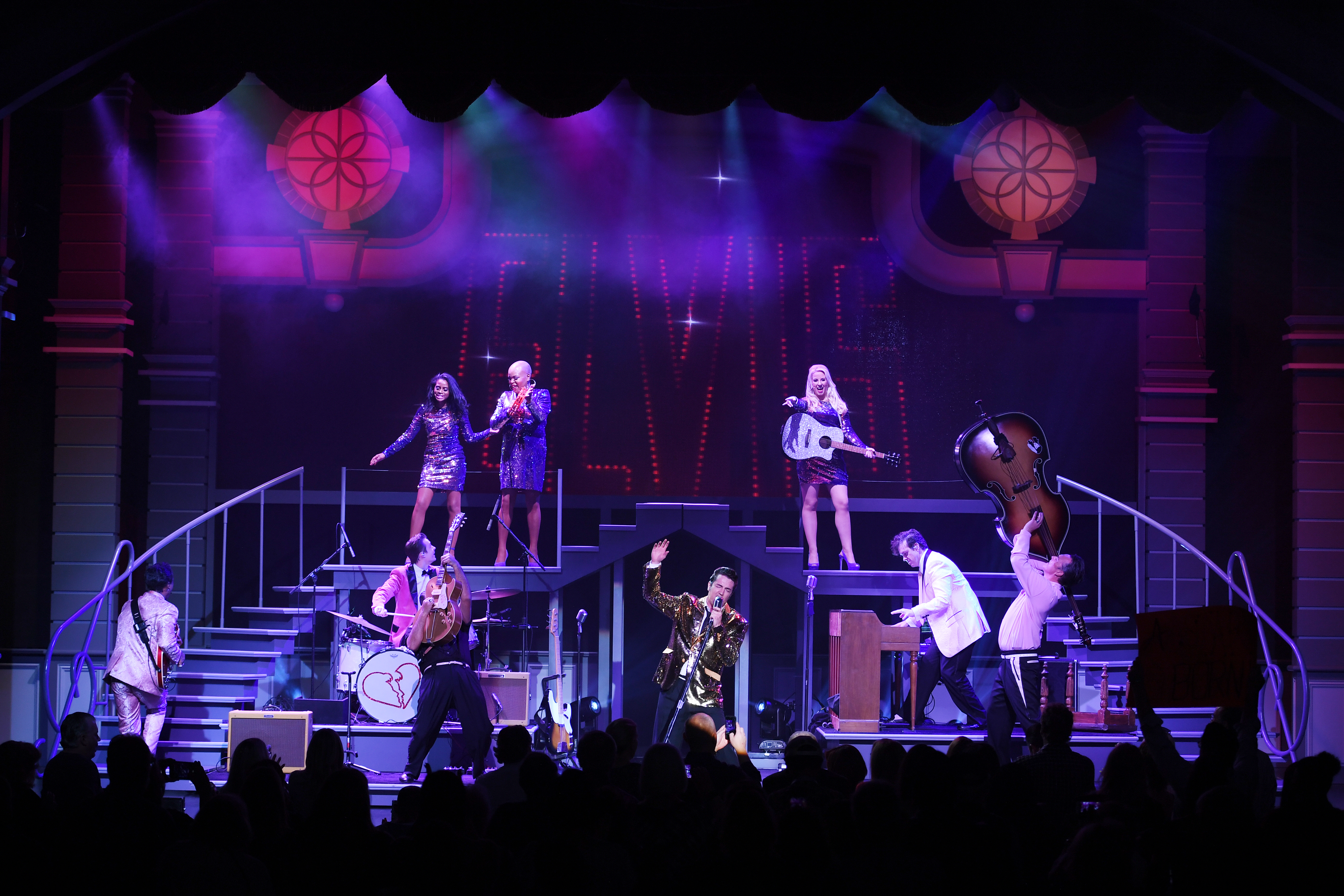