Las Vegas headliner Mat Franco has been hailed by the Los Angeles Times as “the magician changing the game” for his acclaimed production, MAT FRANCO – MAGIC REINVENTED NIGHTLY at The LINQ Hotel + Experience. The immersive live show, which Forbes has called “the tops in town” on its list of “The 5 Best Shows To See In Las Vegas Right Now,” leaves audiences awe-struck and amazed with unique feats of illusion “that captivate audience members from 8 to 80,” according to Parade.com. As the first magician to win America’s Got Talent, Mat is redefining the genre with his signature interactive magic, as seen on TV, and never-before-seen creations.

Age Requirement: Guests must be at least 5 years to attend 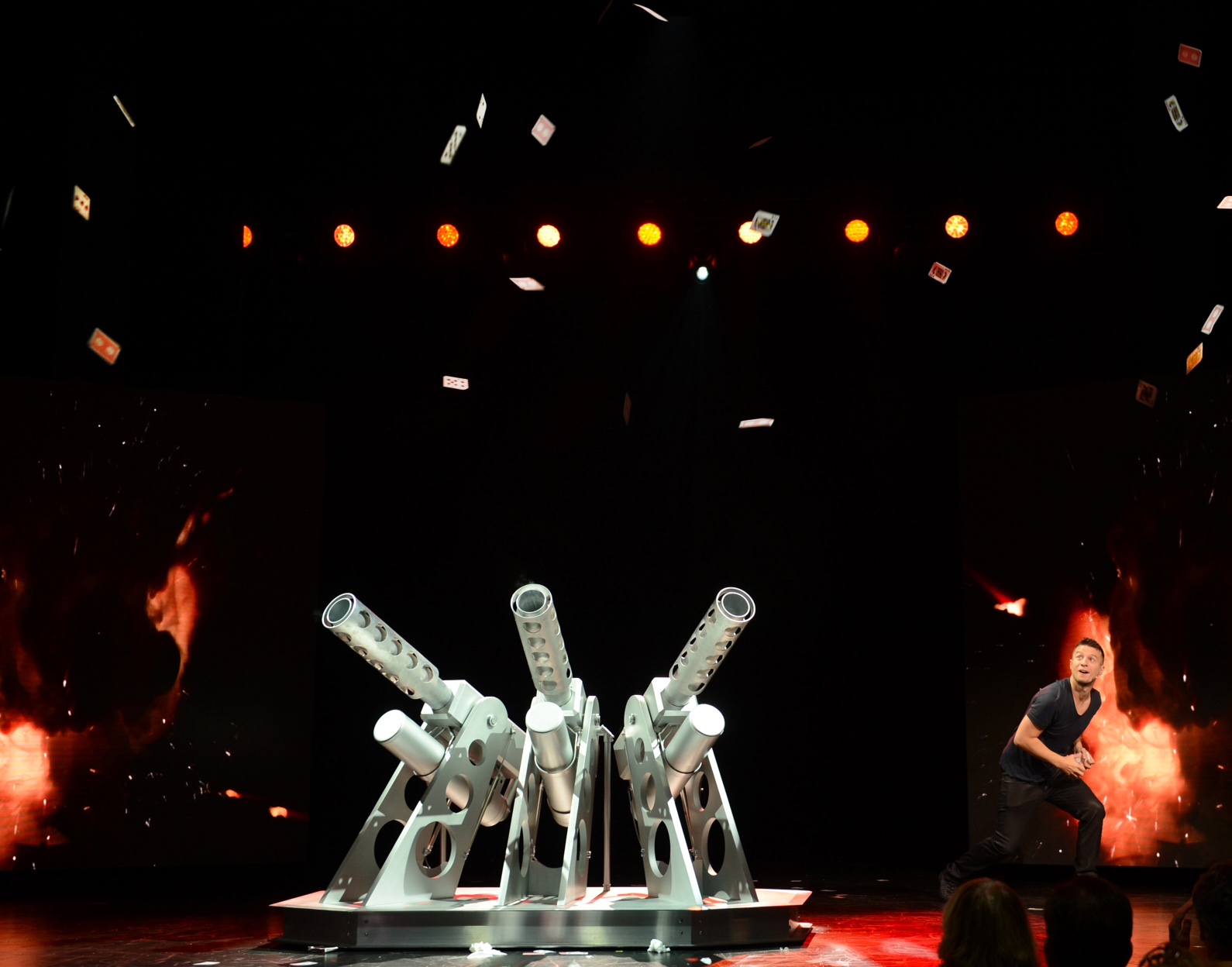 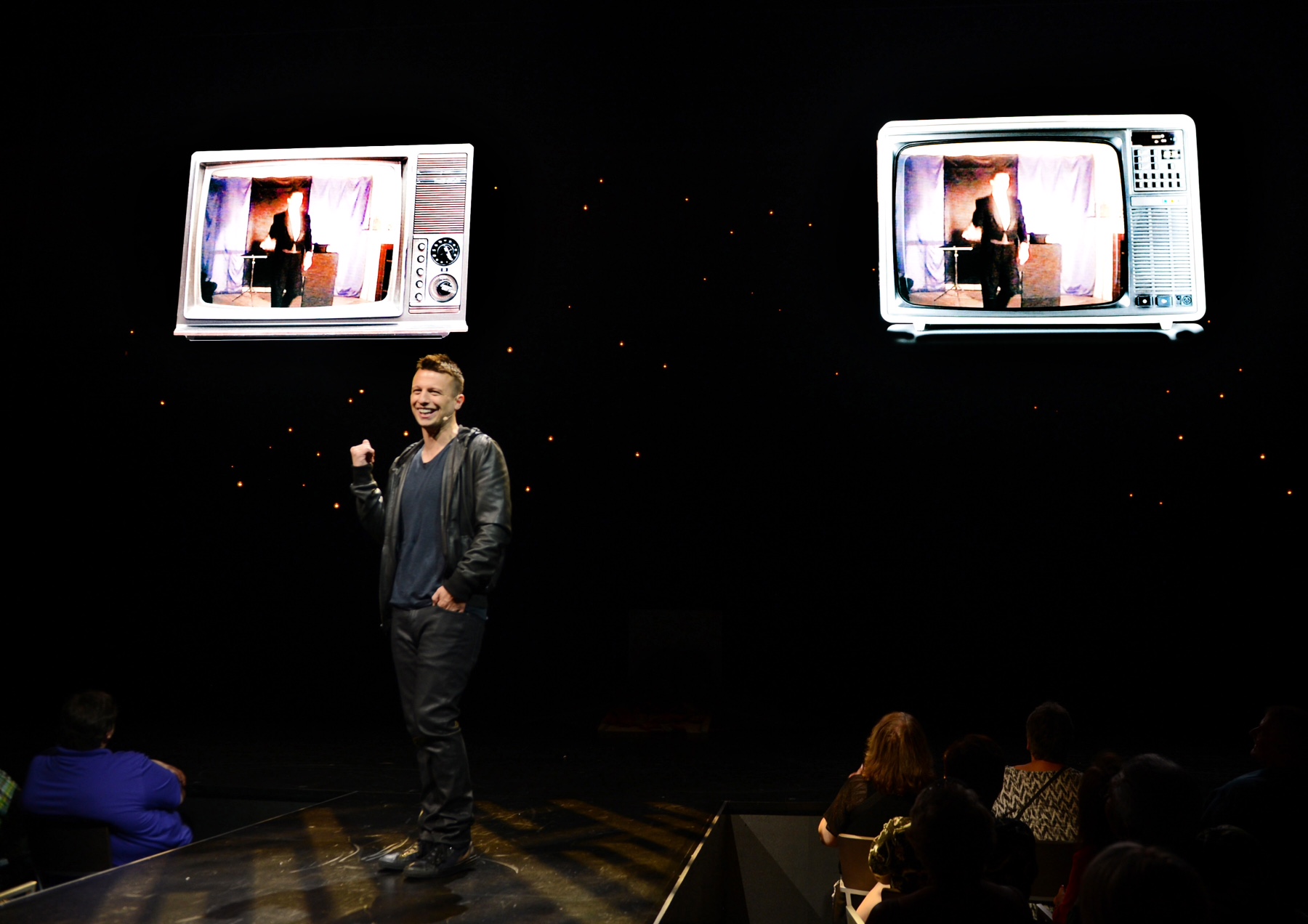 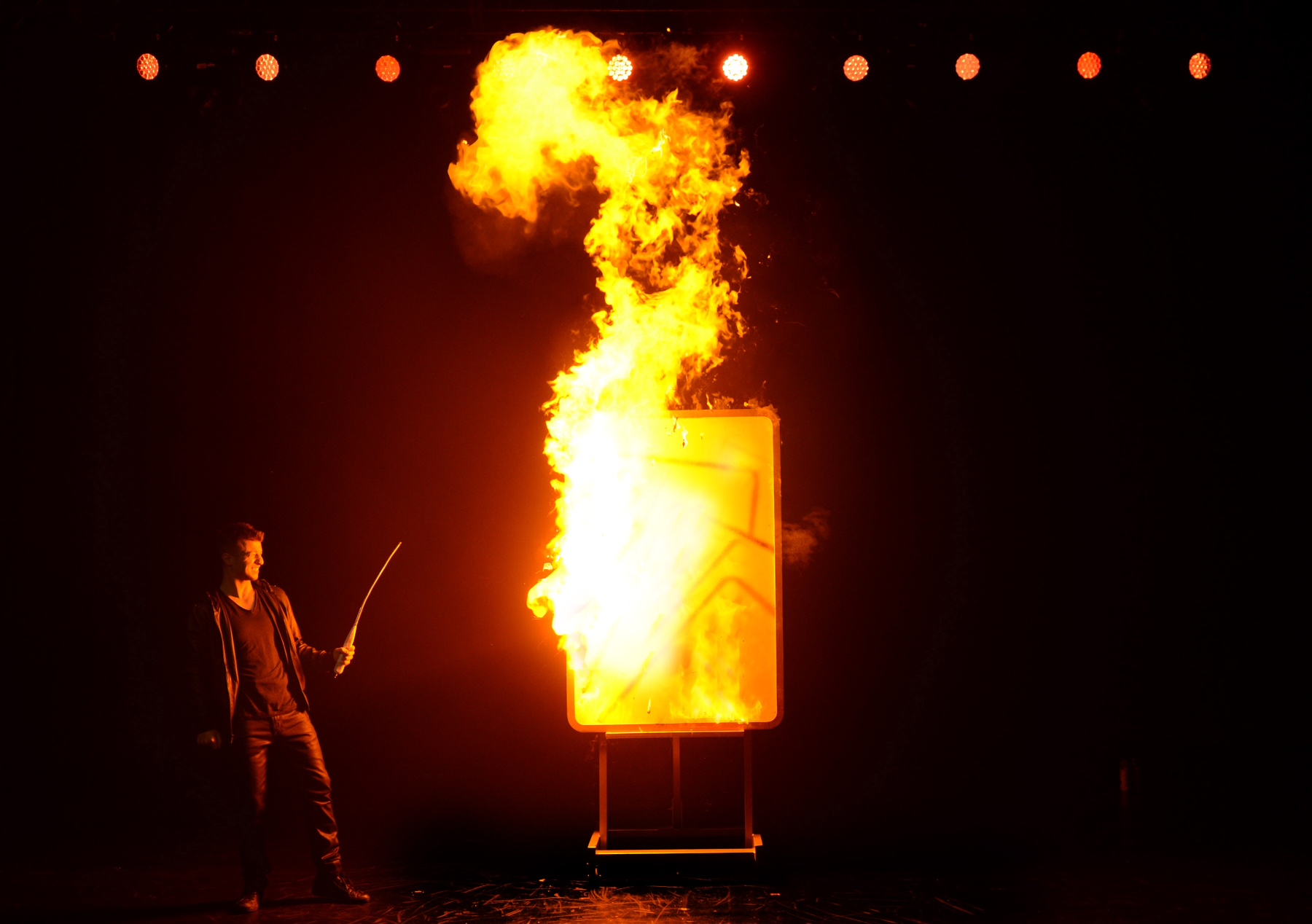 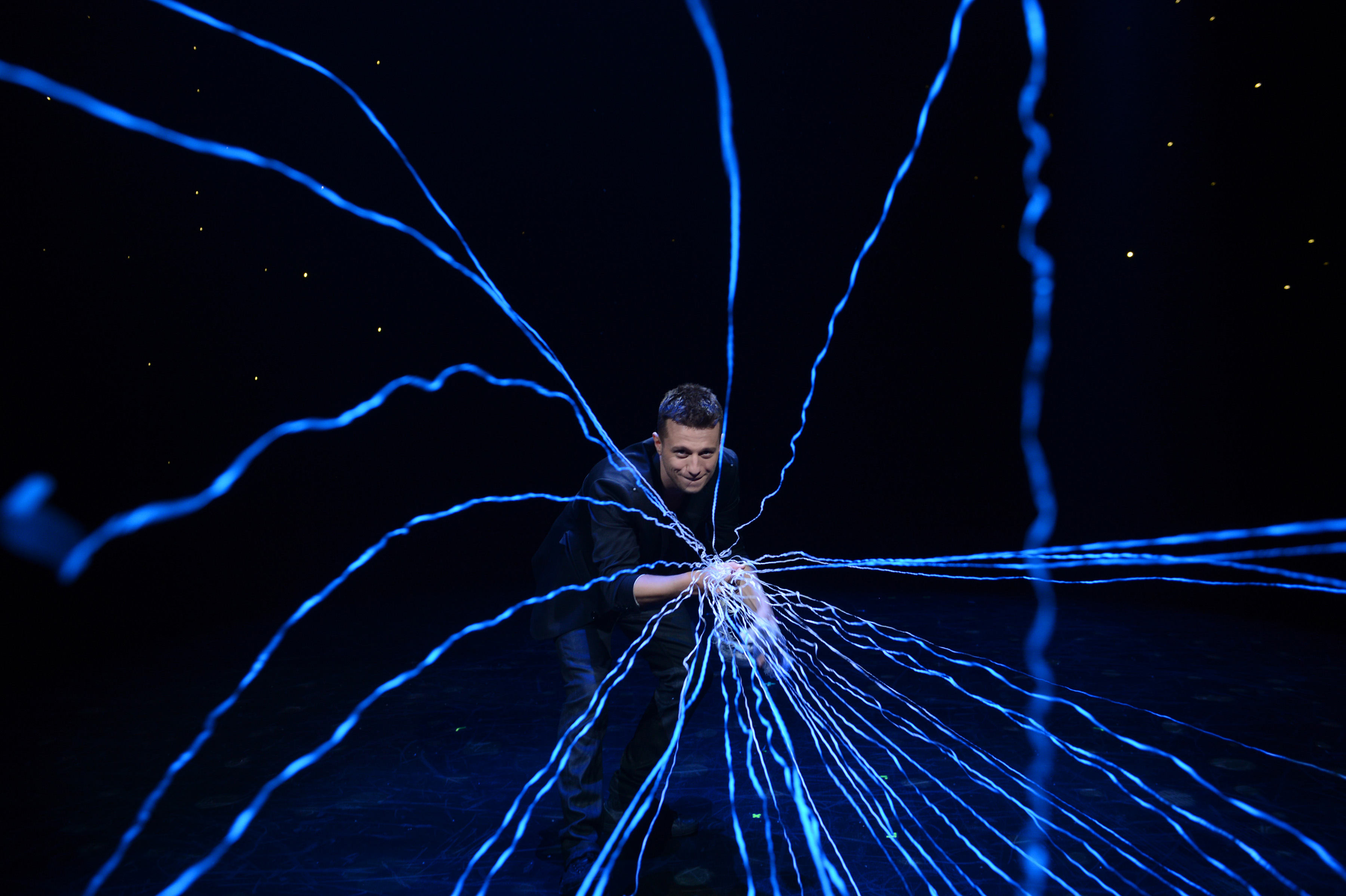 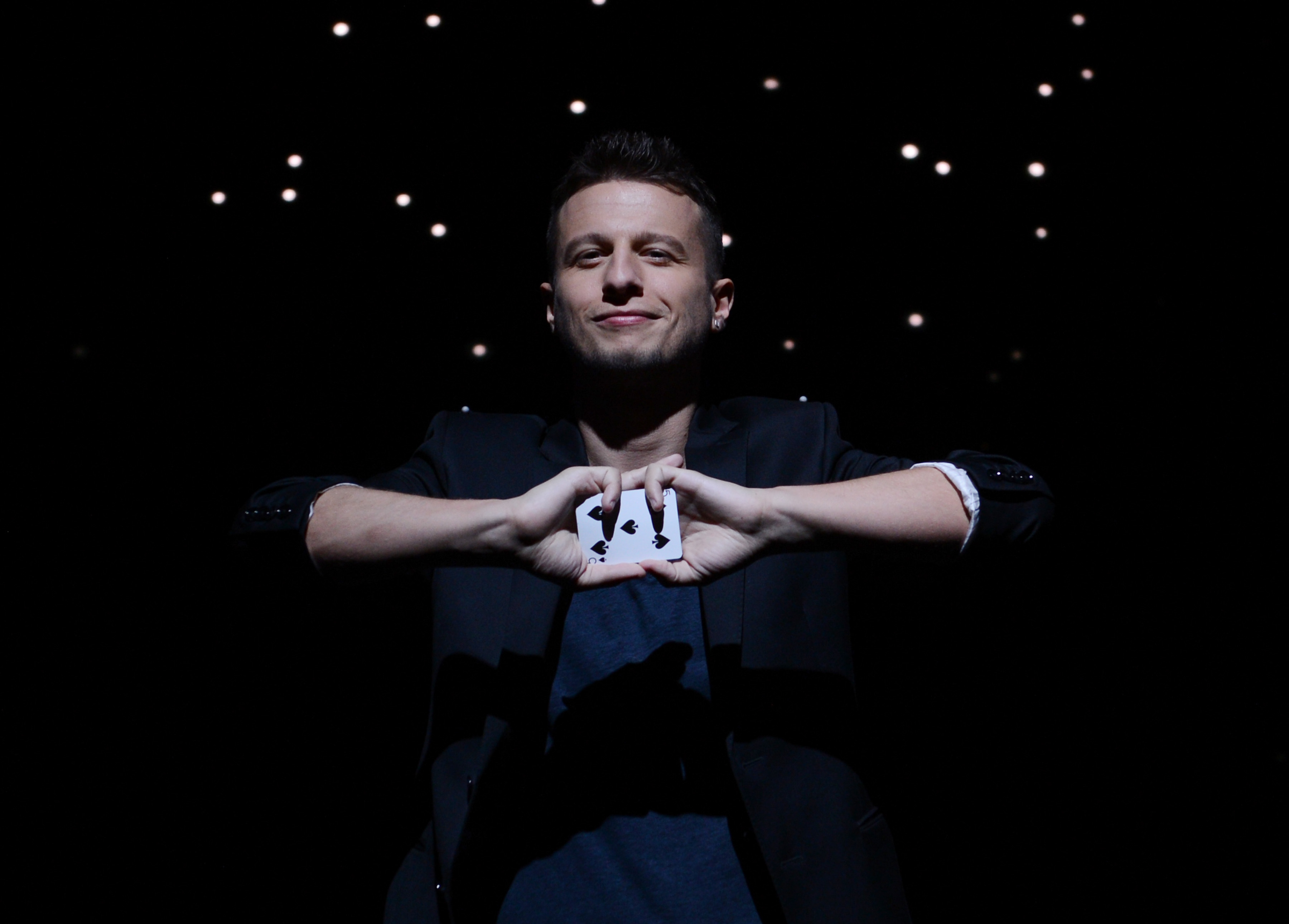 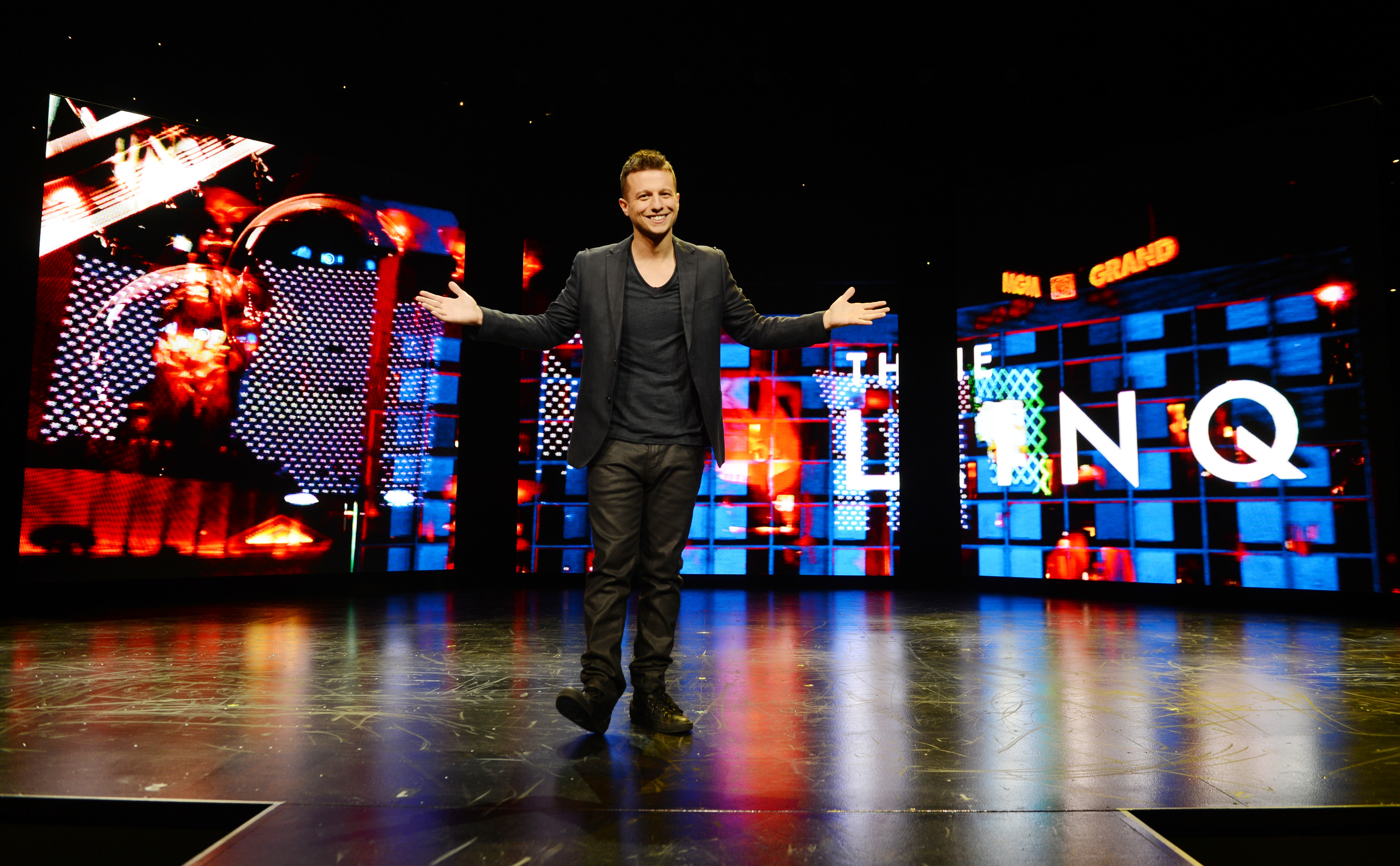 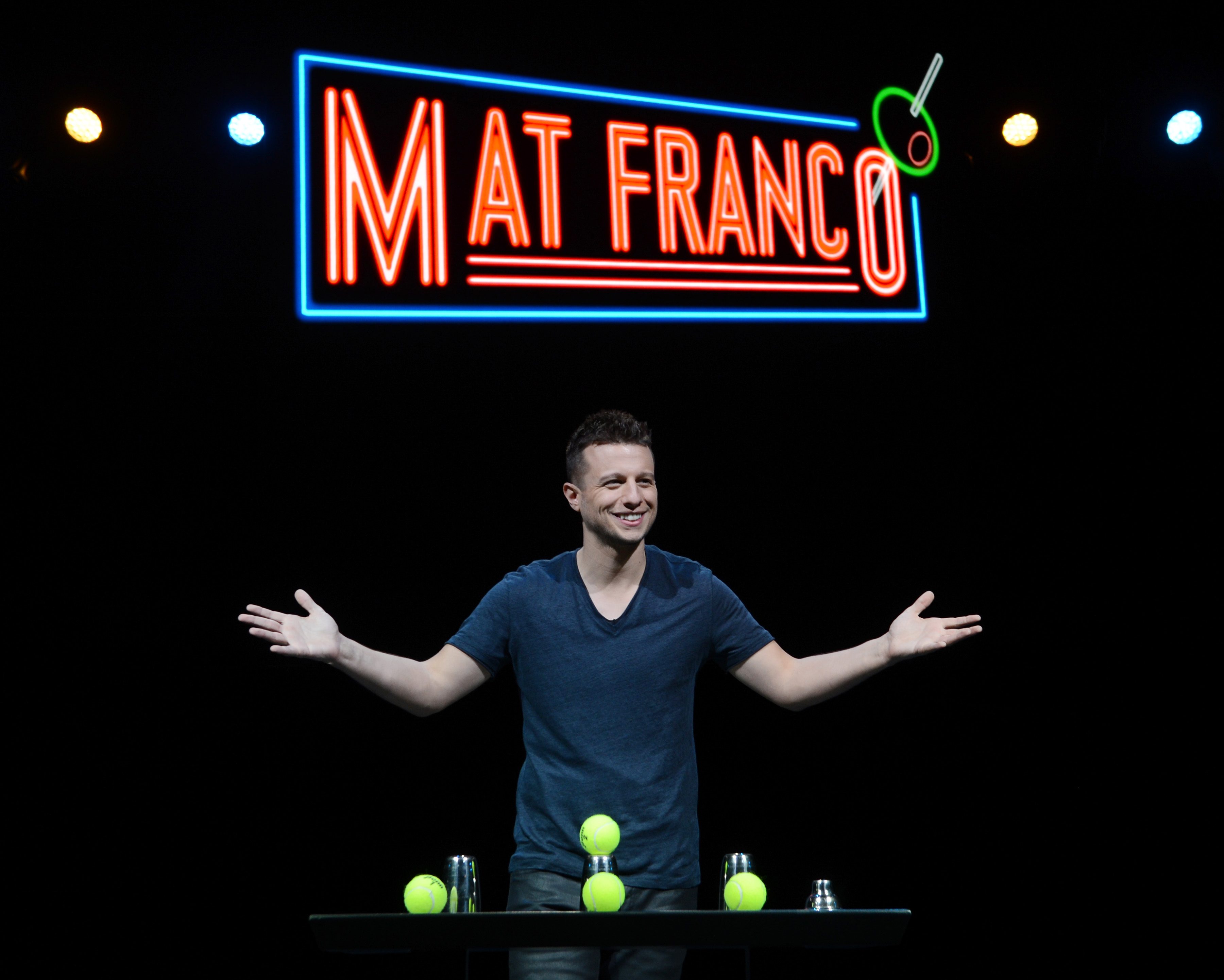 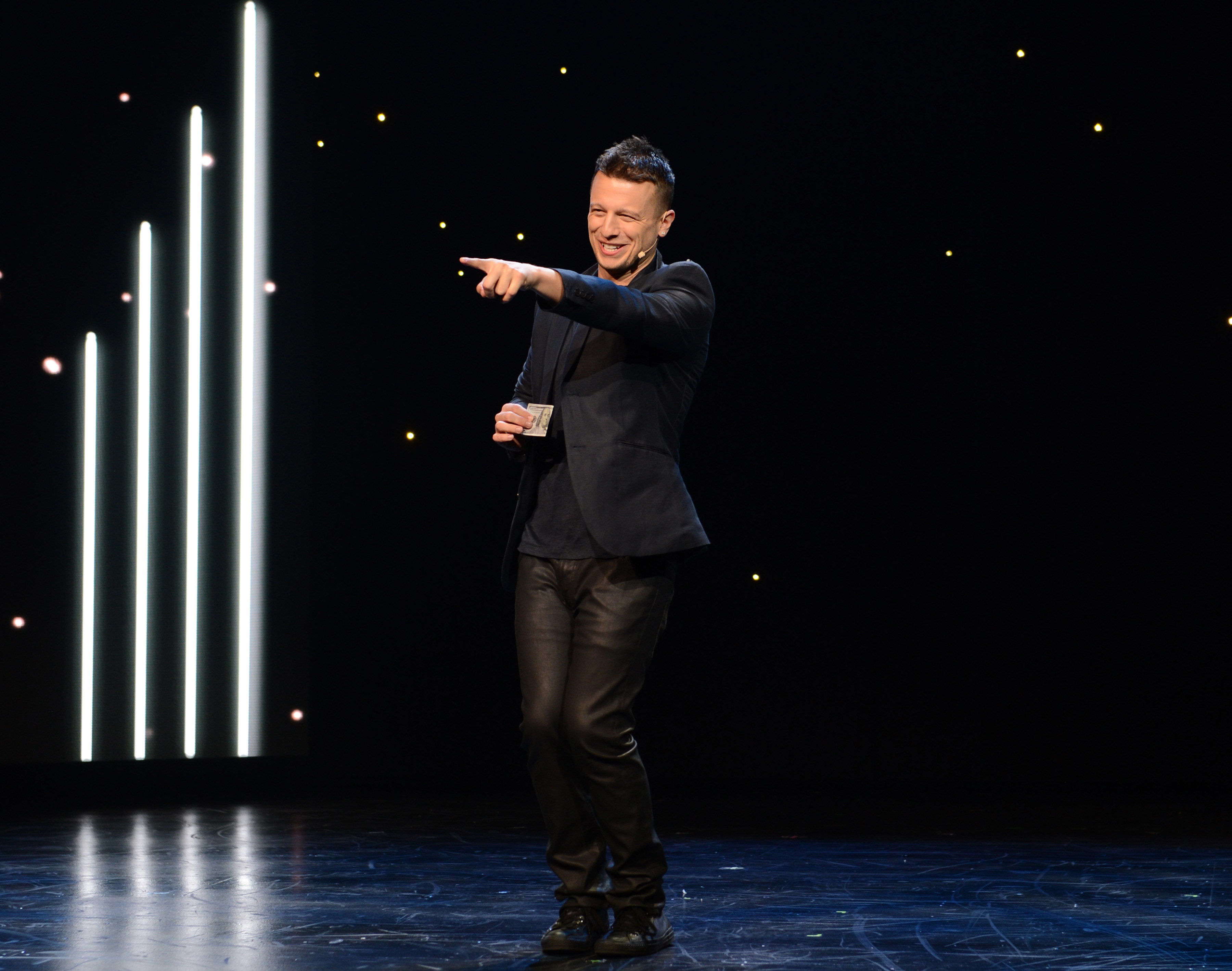