Journey on a trip to a new dimension of entertainment with OPIUM, the new adults-only show at The Cosmopolitan of Las Vegas from Spiegelworld, the creators of ABSINTHE. On a wild ride aboard the OPM 73 from Las Vegas to Uranus, the spaceship’s twisted crew are at your service with in-flight entertainment provided by the galaxy’s most talented variety performers and other space oddities. Featuring an alien chanteuse and a house band cranking out Planet Earth’s greatest hits, OPIUM is a fast, funny, and funky love letter to every B-grade science fiction movie ever made.  As some guy on Facebook said, it’s like “Rocky Horror Picture Show met Buck Rogers and exploded in Captain Kirk’s pants!”

Venue: Opium Theatre at The Cosmopolitan of Las Vegas

Age Requirement: Guests must be 18 years of age or older 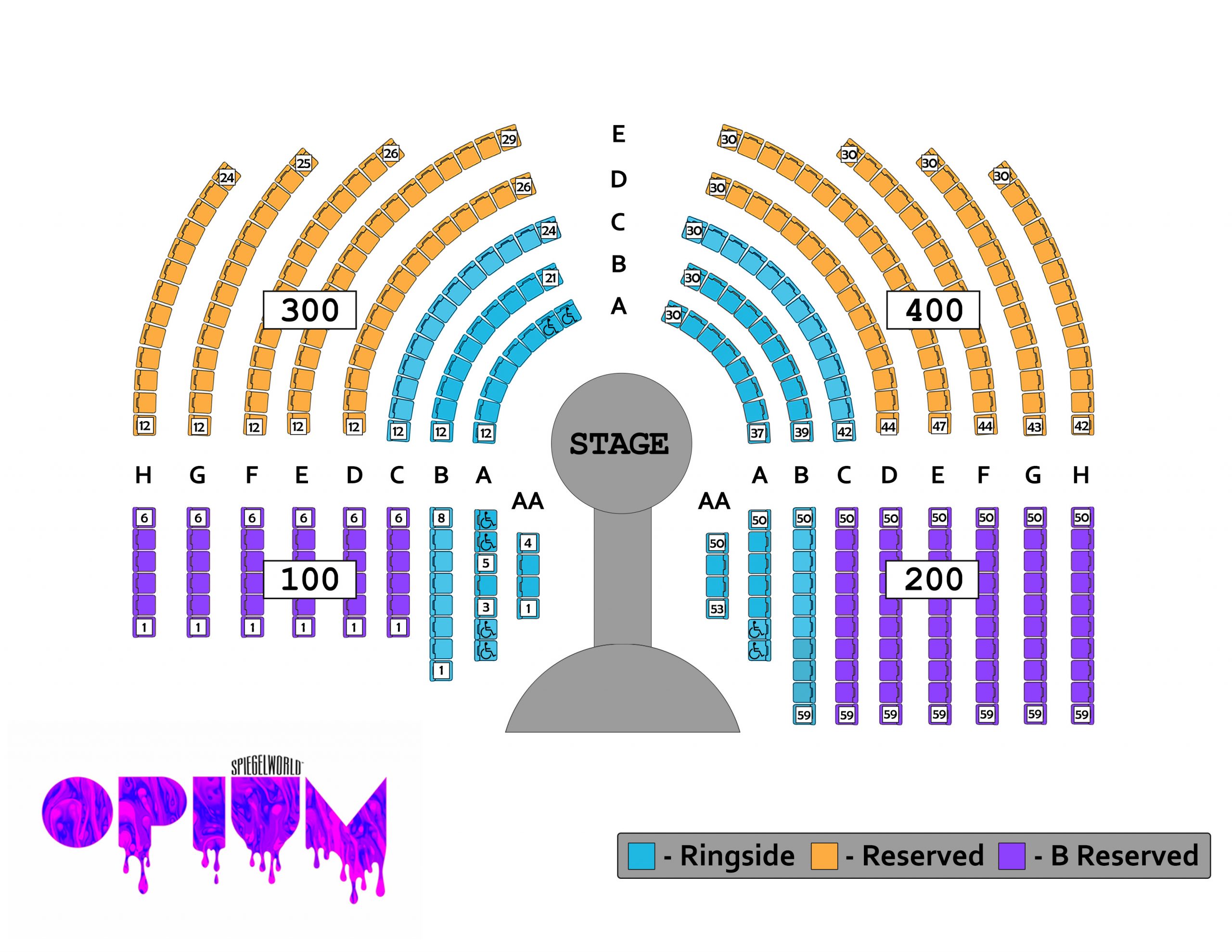 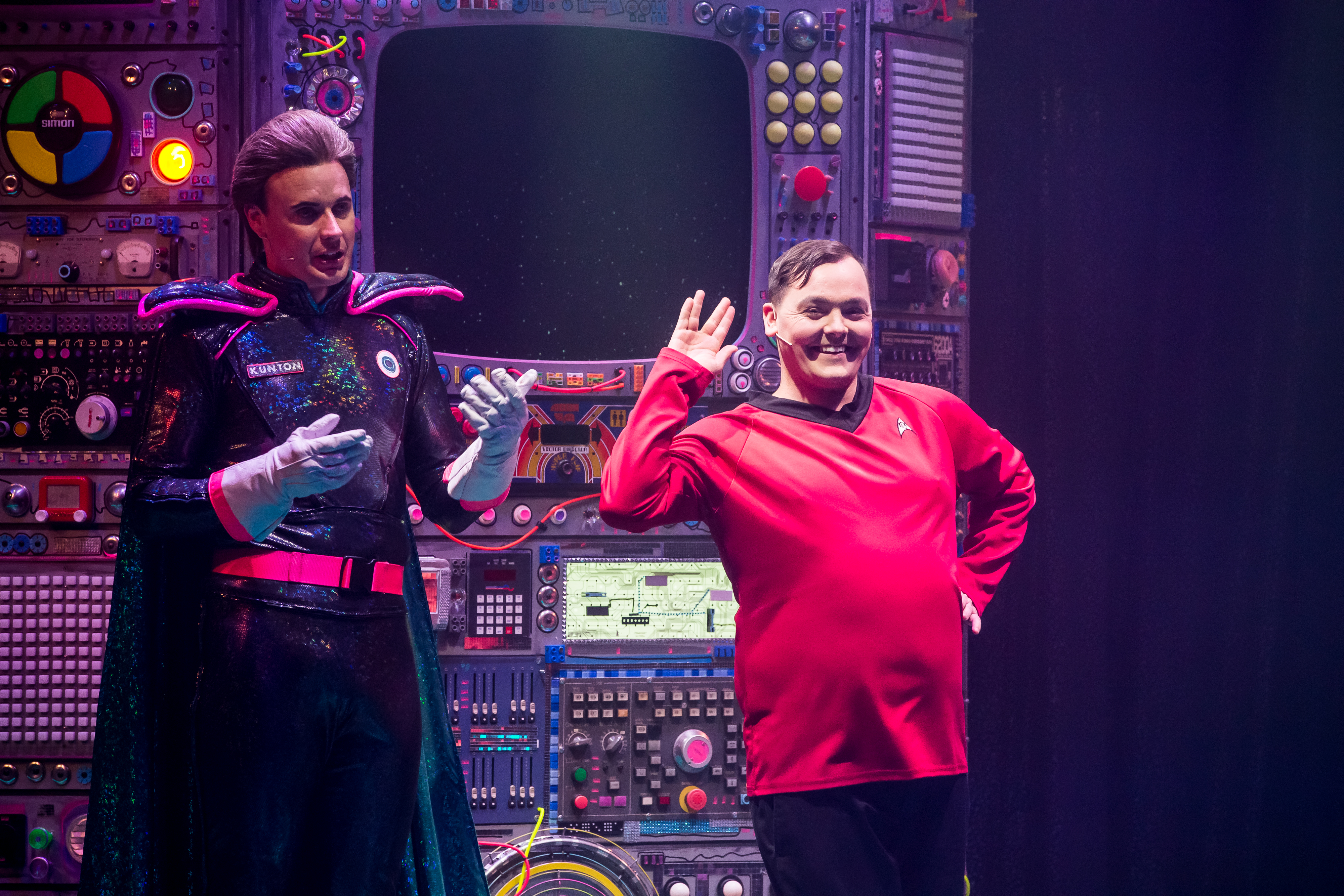 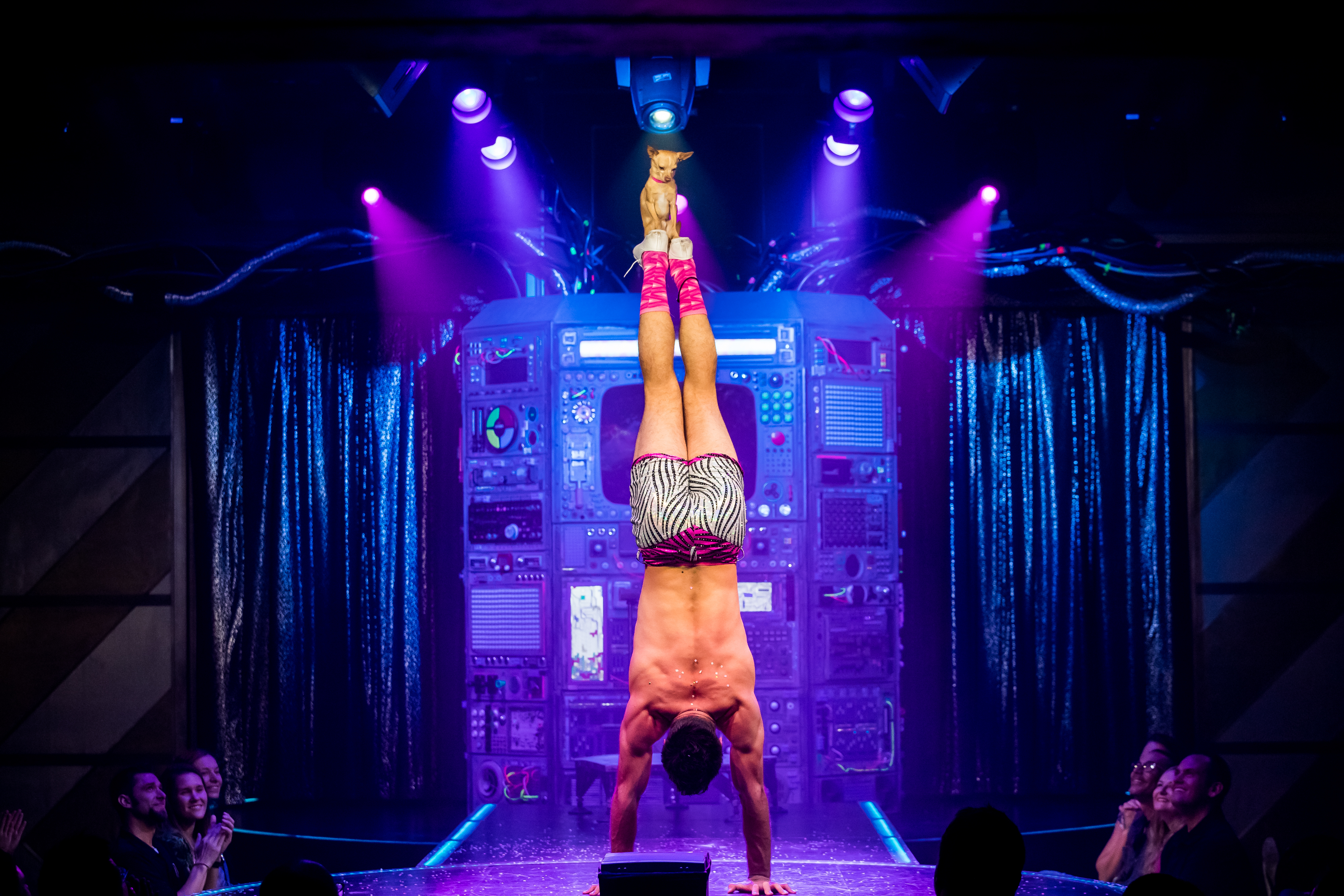 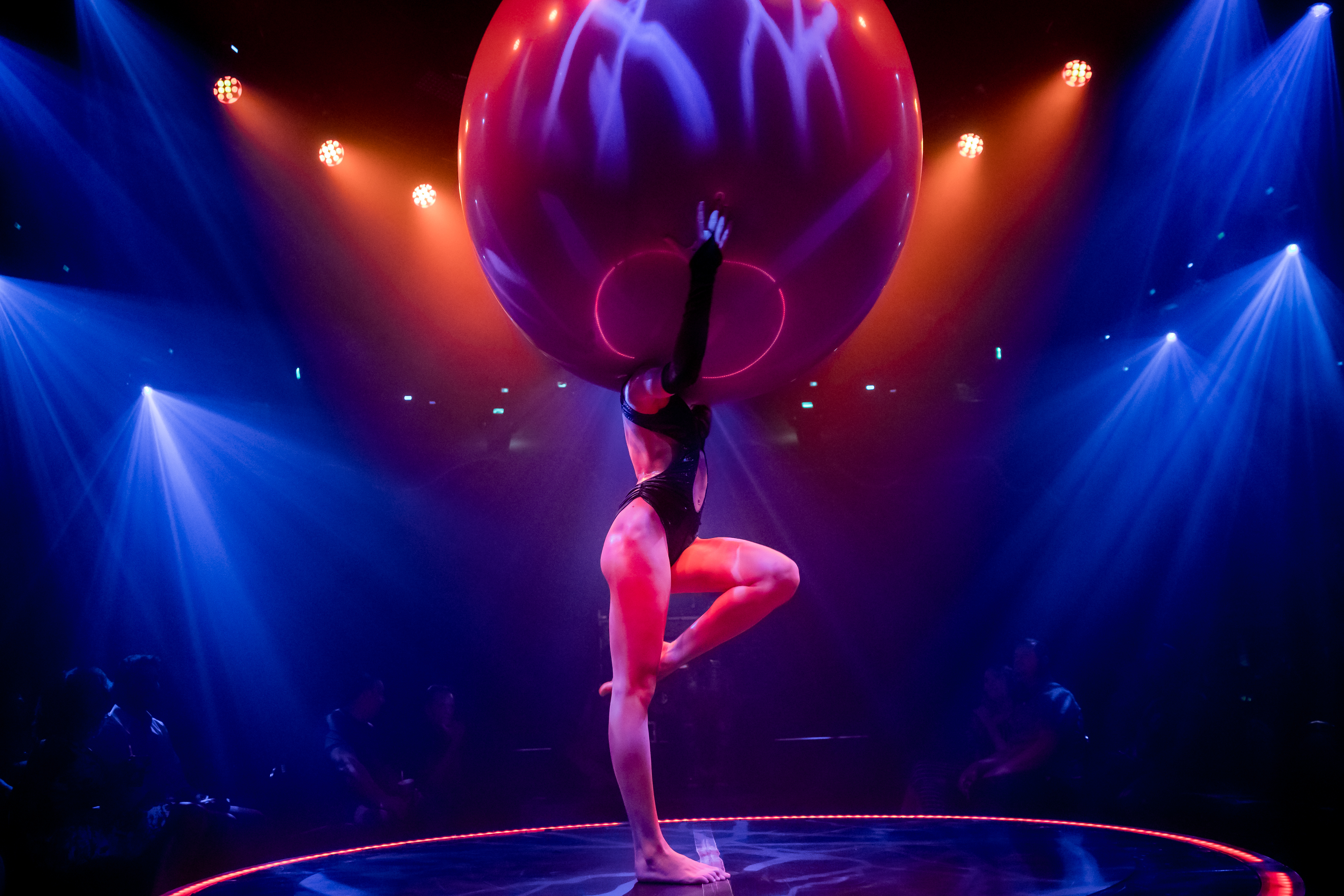 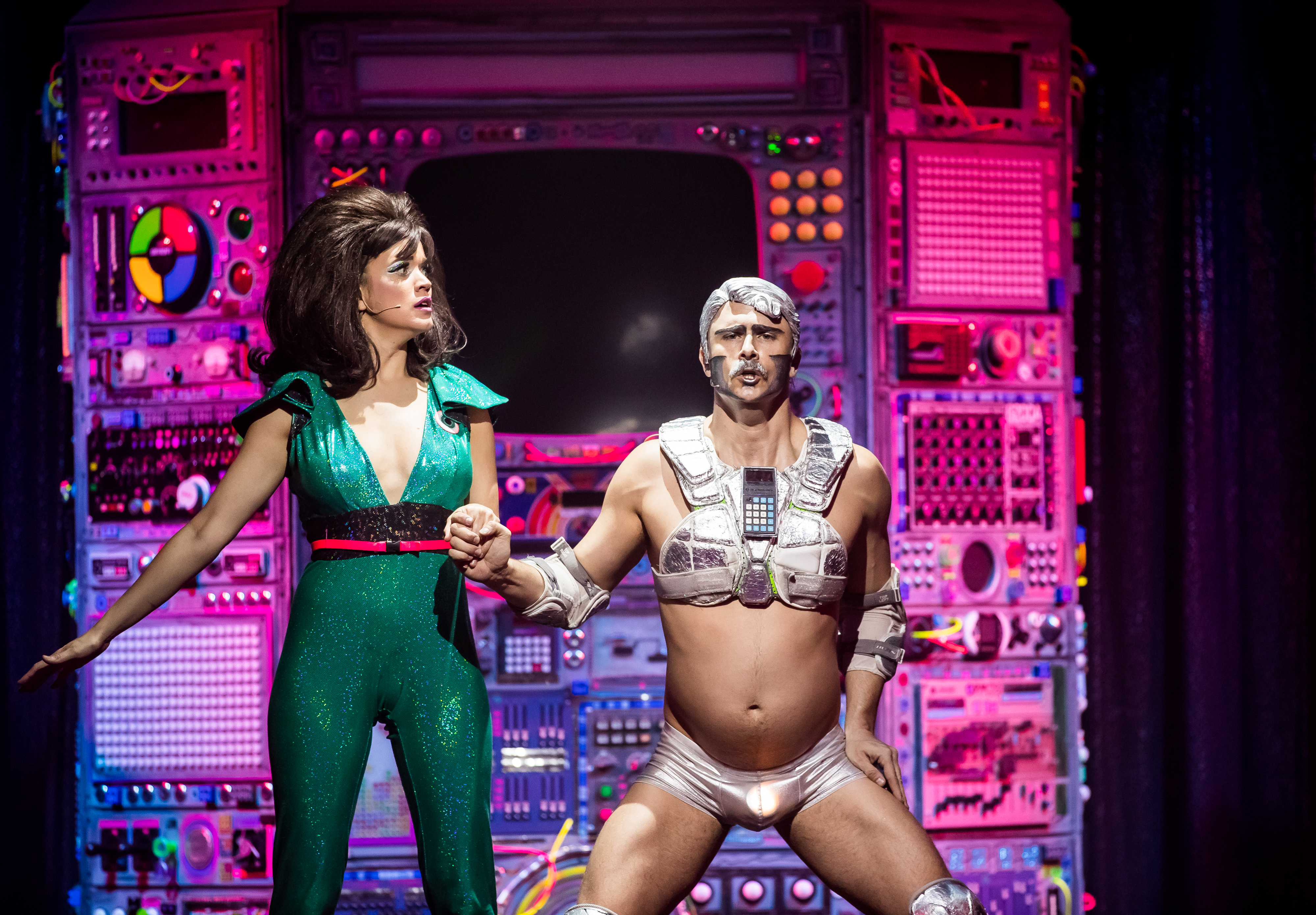